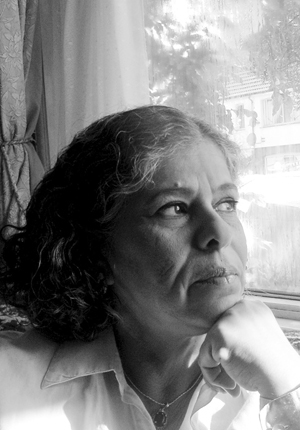 Haifa Zangana was just eight years old in 1958 when Iraqis flooded the streets in celebration of their newfound freedom from British colonial rule, which had begun in 1917. Zangana then came of age in one of the most open societies in the Middle East—until it was shut down in the 1970s by the tyrannical Ba’ath Party. Joining in armed struggle against Saddam Hussein, Zangana was captured, imprisoned, and tortured as a young woman. She was released from Abu Ghraib after six months of detention, and has lived in exile ever since. Today, Haifa Zangana is a novelist, a weekly contributor for al-Quds newspaper, and a commentator for the Guardian, Red Pepper, and al-Ahram Weekly. She lives in London. 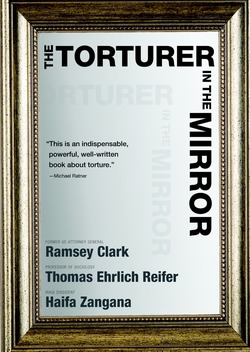 The Torturer in the Mirror 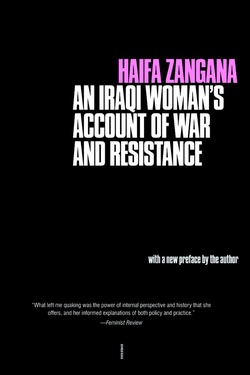 City of Widows: An Iraqi Woman's Account of War and Resistance