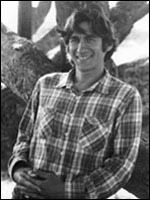 Harvey Wasserman has been called “perhaps the best known reporter on nuclear topics” (by the San Francisco Review of Books). Author of Harvey Wasserman’s History of the United States, four other books, and innumerable articles and essays, he has been writing, speaking, and organizing worldwide on energy issues since 1973. His “Sixth Column” appeared bi-weekly for many years in the Columbus (Ohio) Alive. He is also senior advisor to the Nuclear Information and Resource Service. 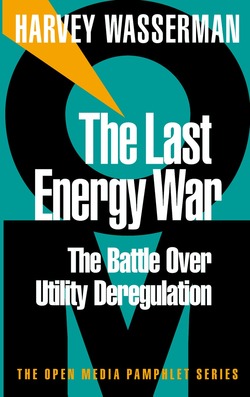 The Last Energy War: The Battle Over Utility Deregulation