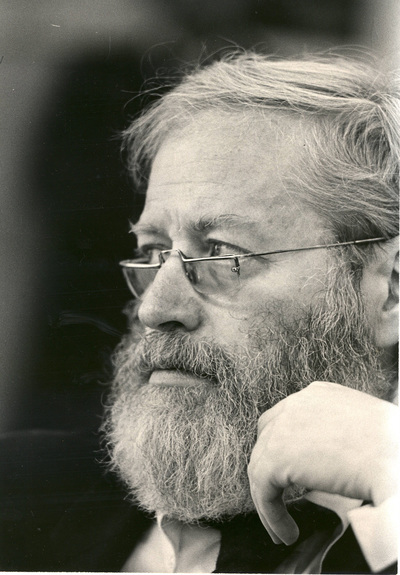 Newspaperman, essayist, raconteur and wit, JOHN L. HESS (1917–2005) was born in Salt Lake City, Utah. A veteran newspaperman at the AP, New York Daily News, United Press and New York Times Paris desk, Hess later worked in television and radio journalism, wrote a nationally syndicated column, and freelanced for the Nation and Grand Street. He is the author of Vanishing France, The Case for De Gaulle, The Grand Acquisitors, and, with his wife Karen, Taste of America, a gustatory diatribe. Hess was awarded the Ordre National de Mérite and was the winner of the Meyer Berger Award of the Columbia School of Journalism. He is the author of My Times: A Memoir of Dissent which takes a critical look at his time at the New York Times from the inside. 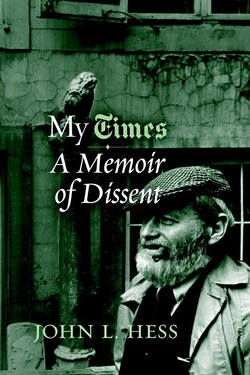 My Times: A Memoir of Dissent