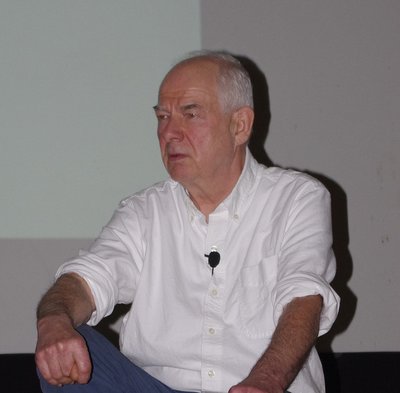 An internationally known documentarian and anti-consumerism activist, KALLE LASN is the publisher of Adbusters magazine and founder of the Adbusters Media Foundation and Powershift Advertising Agency. With Adbusters, he has dedicated himself to launching such social media campaigns as Buy Nothing Day and TV Turnoff Week, and to fighting legal battles for the right to access public airwaves. Much of his activism has taken the form of “culture jamming”—a term he coined and illustrated his first book, Culture Jam. Lasn, along with Adbusters senior editor Micah White and Adbusters’ 90,000-strong global network of activists, instigated the first #OccupyWallStreet event on September 17th, 2011. Lasn and Adbusters authored Meme Wars: The Creative Destruction of Neoclassical Economics. Lasn lives in Vancouver, British Columbia. 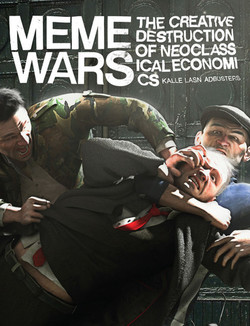 by Adbusters and Kalle Lasn