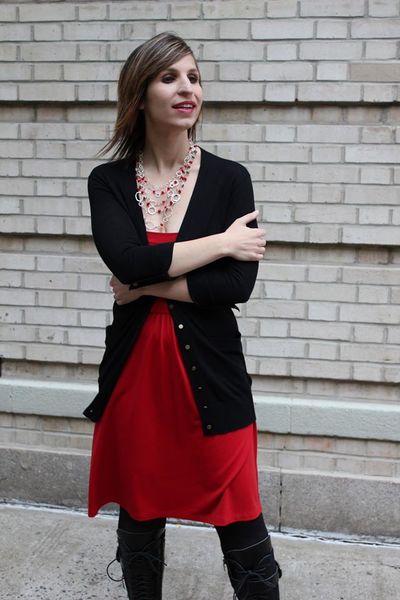 Blind since birth, mezzo-soprano Laurie Rubin has been praised by New York Times chief classical music critic Anthony Tommasini for her "compelling artistry," "communicative power," and for a voice that possesses "earthy, rich and poignant qualities." Recent career highlights include her United Kingdom solo recital debut performance at Wigmore Hall in London and a solo recital at Carnegie Hall. Rubin’s numerous roles have included the part of Karen in The Rat Land by Gordon Beeferman with New York City Opera, Penelope in Monteverdi's The Return of Ulysses, and the title role in Rossini's La Cenerentola. She has recorded an album, Faith in Spring, with the renowned collaborative pianists Graham Johnson and David Wilkinson on the Opera Omnia label. Rubin is also the co-founder and associate artistic director of Ohana Arts, a performing arts school and festival in Hawaii, where she lives. 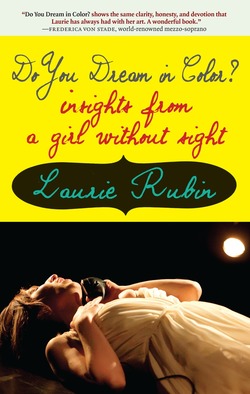 Do You Dream in Color?: Insights from a Girl Without Sight