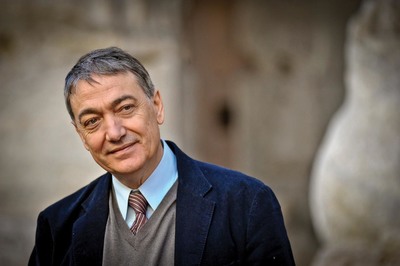 A longtime spokesman for the Community of Sant’Egidio, a Rome-based progressive Catholic NGO, MARIO MARAZZITI co-founded the World Coalition Against the Death Penalty in 2002. For many years he was a producer with RAI, the Italian television network. In 2012, Marazziti was elected to the lower house of Italian parliament, where he pursues a broad human-rights based portfolio. He is the author of a number of books in Italian and has written a regular column for Corriere della Serra. Marazziti lives in Rome. 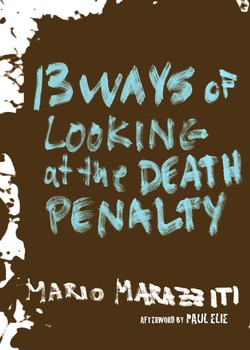 13 Ways of Looking at the Death Penalty

Mario Marazziti, 13 Ways of Looking at the Death Penalty