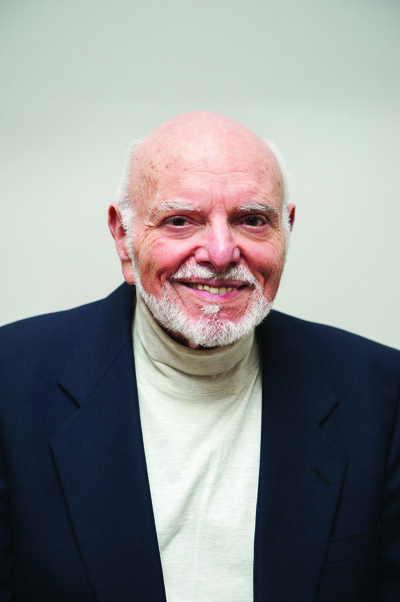 Dr. Martin Blank was an expert on the health-related effects of electromagnetic fields. He earned his first PhD from Columbia University in physical chemistry and his second from the University of Cambridge in colloid science. From 1968 to 2011, he taught as an associate professor at Columbia University, where he later acted as a special lecturer. Dr. Blank authored and Overpowered: What Science Tells Us About the Dangers of Cell Phones and Other WiFi-Age Devices, and served as an invited expert regarding EMF safety for Canadian Parliament, for the House Committee on Natural Resources and Energy (HNRE) in Vermont, and for Brazil’s Supreme Federal Court. He died in 2018. 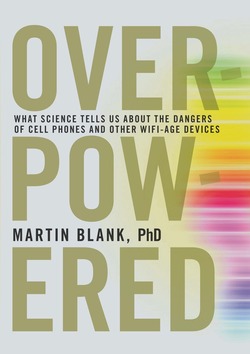 Overpowered: What Science Tells Us About the Dangers of Cell Phones and Other WiFi-Age Devices