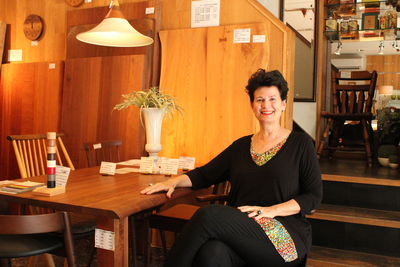 Nancy Snow is Professor Emeritus of Communications at California State University, Fullerton and Pax Mundi (“Distinguished”) Professor of Public Diplomacy at Kyoto University of Foreign Studies in Japan. Snow is a world-renowned specialist in public diplomacy and propaganda studies. She received her Ph.D. in International Relations from the School of International Service at The American University in Washington, DC. Snow headed up Common Cause in New Hampshire while teaching politics at New England College. She worked as a cultural affairs specialist and Fulbright program desk officer at the United States Information Agency, and as intergovernmental liaison in the Bureau of Refugee Programs, U.S. State Department. She has been a Fulbright scholar to Germany and Japan, and a German Academic Exchange Service (DAAD) fellow at the University of California, Berkeley. Snow is the author, editor and co-editor of over 70 scholarly chapters and articles, hundreds of print and online pieces, and eleven books, including the Routledge Handbook of Public Diplomacy, Propaganda and American Democracy, The Arrogance of American Power, and Japan’s Information War. Reach her at http://www.nancysnow.com. 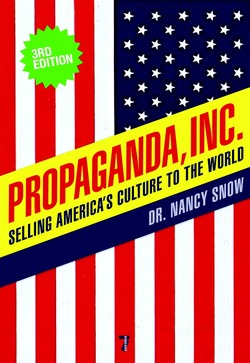 by Michael Parenti and Nancy Snow

by Greg Palast and Nancy Snow