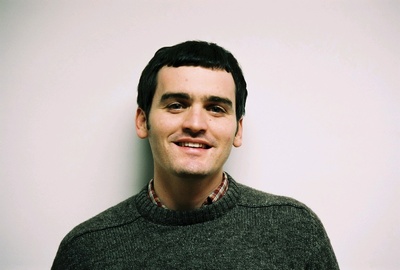 Peter Hart is the activism director at FAIR (Fairness and Accuracy In Reporting), a national media watch group. He is also a co-host and producer of FAIR's syndicated weekly radio show, CounterSpin. He speaks to community groups and on college campuses, and has been interviewed by a number of media outlets, including NBC Nightly News, the Los Angeles Times, Newsday, Associated Press, and even the O'Reilly Factor. Hart lives in New York City.

by Peter Hart and Robert McChesney