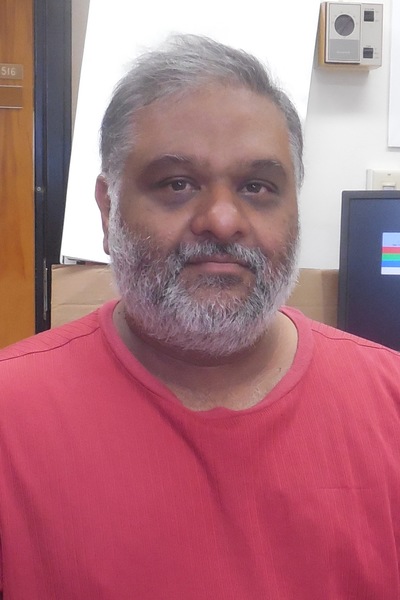 Rahul Mahajan is a longtime antiwar activist at the local and national level. After receiving his PhD at the University of Texas at Austin, he became a founding member of the Nowar Collective and served on the National Board of Peace Action, the nation's largest grassroots peace organization. Mahajan’s first book, The New Crusade: America's War on Terrorism, has been described as "mandatory reading for all those who want to get a handle on the war on terrorism." He writes frequently for mainstream and alternative print media and for websites such as the Baltimore Sun, USA Today, Common Dreams, Zmag, Alternet, and Counterpunch. 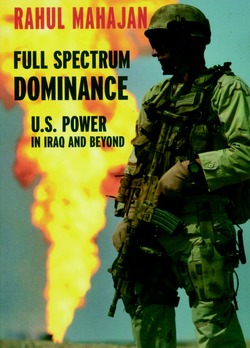 Full Spectrum Dominance: U.S. Power in Iraq and Beyond