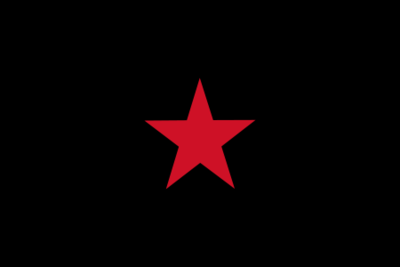 The Zapatistas are an indigenous insurgency movement demanding political, cultural, and economic democracy in Mexico. Their guerilla activity began on January 1, 1994. Their movement calls for basic changes in Mexican society, including indigenous autonomy and democratic liberties for all Mexicans. Their vision "for humanity and against neoliberalism" continues to catalyze grassroots organizing worldwide.

Books by The Zapatistas 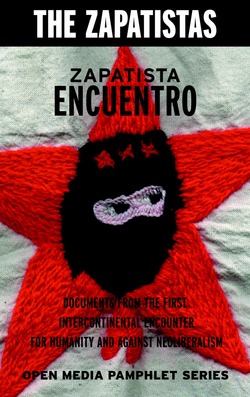