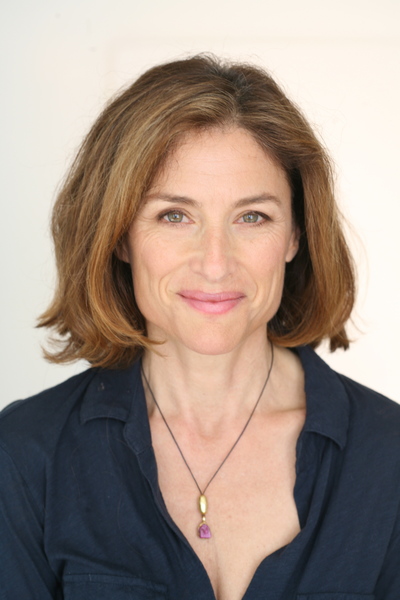 Barbara Williams is a Canadian musician and actress. Early in her career, Williams starred in the films Thief of Hearts and City of Hope. She won a Canadian Emmy Award for Best Actress for the telepic Mother Trucker. She was a member of the Resident Theatre Company in Vancouver, and among her more than thirty stage roles, she portrayed Amelia Earhart in the musical Amelia at Canada's National Arts Center, Joan Baez at the Met Theatre in Los Angeles, and Lady Macbeth in La Jolla, California, under Tony Award winner Des McAnuff's direction. As a musician she has performed in the United States and Canada, often in concerts devoted to peace, workers' rights, and the environment. The Hope in Leaving is her first book. She lives and works in Los Angeles with her husband, Tom Hayden, and her son, Liam. 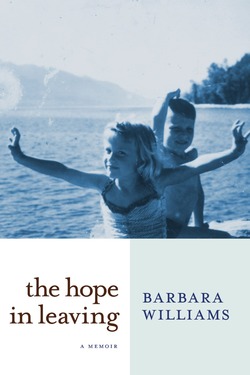 The Hope in Leaving: A Memoir