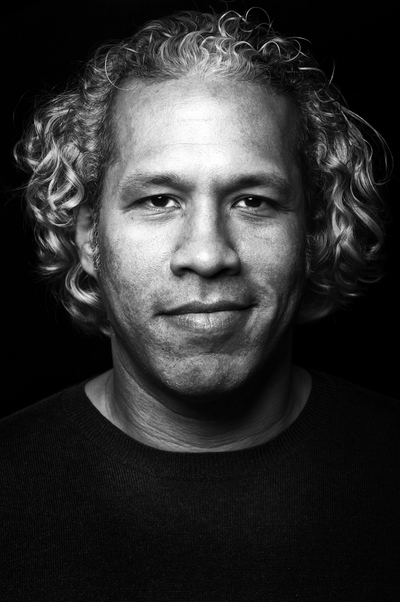 KHARY LAZARRE-WHITE is a writer, social justice advocate, attorney, and activist who has dedicated his life to the educational outcome and opportunities for young people of color at key life stages. His support base is far-reaching and diverse, built over the past twenty-two years as co-founder and executive director of The Brotherhood/Sister Sol. He has received awards for his work, including the Oprah Winfrey Angel Network Use Your Life Award, the Ford Foundation Leadership for a Changing World Award, awards from Black Girls Rock! and the Andrew Goodman Foundation, and a Resident Fellowship Award to the Rockefeller Foundation's Bellagio Center. Khary Lazarre-White is a highly influential presence among national policymakers and broadcast, print, and social media outlets. He has written for the Huffington Post, NYU Press, Nation Books, and MSNBC.com, and has edited three books, The Brotherhood Speaks, Voices of the Brotherhood/Sister Sol, and Off the Subject. He lives in Harlem, New York City. Passage is his first novel. 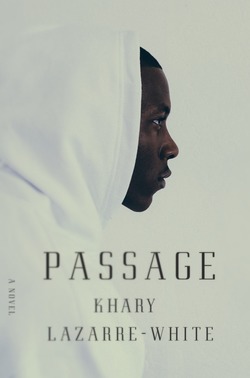