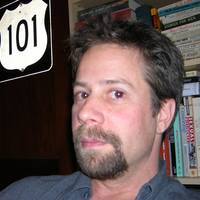 LOREN GLASS is Professor of English at the University of Iowa, specializing in 20th and 21st century literature and culture. His first book, Authors Inc.: Literary Celebrity in the Modern United States, was published by New York University Press in 2004. Since then he has focused on the literature and culture of the sixties, teaching and writing about obscenity and censorship, drugs and literature, and the rock album era. He is the author of Rebel Publisher: Grove Press and the Revolution of the Word, and is a member of the Post45 collective and co-edits their book series. 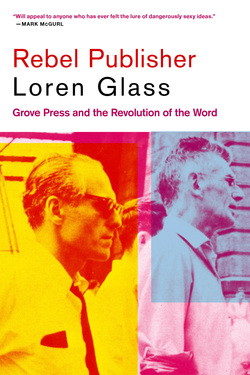 Rebel Publisher: Grove Press and the Revolution of the Word