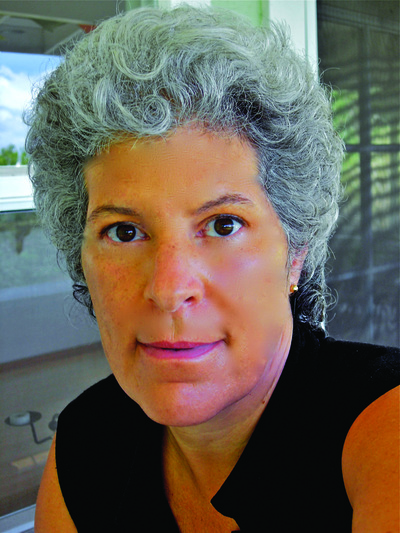 Susan Robeson grew up in West Harlem and spent many of her early years with her grandparents at their book-filled brownstone home in upper Harlem. She is a longtime documentary film and television producer. Her award-winning work has appeared on PBS, NBC and ABC affiliates, Channel 4 in the UK and has shown at the Museum of Modern Art, Lincoln Center, the Brooklyn Museum and numerous film festivals. Her first book, The Whole World In His Hands: A Pictorial Biography of Paul Robeson, was an ALA best book for young adults. She resides in the New York City area where she is an adjunct professor in film and communications and executive director of the
Paul Robeson Foundation. Grandpa Stops a War is her first picture book for young readers. 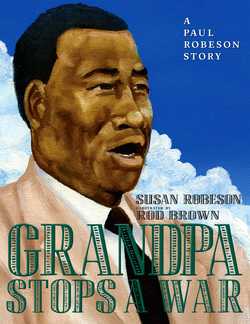