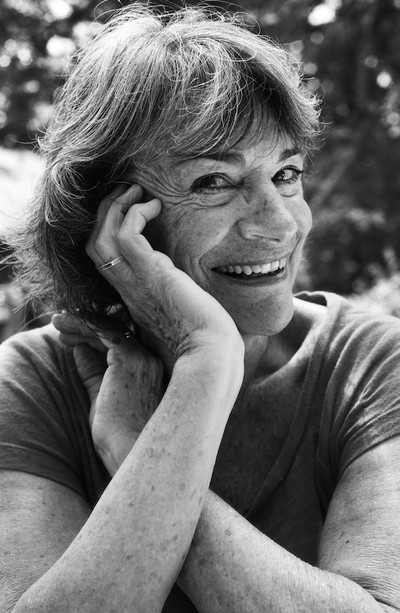 Author, editor, and writing teacher Suzanne McConnell was a student of Kurt Vonnegut’s at the Iowa Writers’ Workshop from 1965 to 1967, when Vonnegut—along with Nelson Algren and other notable authors—was in residence and finishing his masterpiece, Slaughterhouse-Five. Vonnegut and McConnell became friends, and stayed so for the rest of his life. She has published short memoirs of him in the Brooklyn Railand the Writer’s Digest, and led a panel at the 2014 AWP conference titled “Vonnegut’s Legacy: Writing About War and Other Debacles of the Human Condition.” McConnell taught writing at Hunter College for thirty years, and she serves as the fiction editor of the Bellevue Literary Review. Twice nominated for the Pushcart Prize, her fiction also won first prize in the New Ohio Review’s 2015 Fiction Contest, first prize in Prime Number Magazine’s 2014 Awards for Flash Fiction, and second prize in So to Speak’s 2008 Fiction Contest. She lives in New York City and Wellfleet, Massachusetts, with her husband, the artist Gary Kuehn.

by Suzanne McConnell and Kurt Vonnegut

Pity the Reader: On Writing with Style