Christophe Loviny is a French writer and photographer, and author of Che: The Photobiography of Che Guevara
Alessandra Silvestri-Lévy is an Italo-Brazilian art writer and curator and former International Executive Director for the Brazilian Cinema Foundation.
Jaime Sarusky was a highly regarded Cuban writer and journalist, and winner in 2004 of the National Prize for Literature (Cuba).
Translator Nic Maclellan is a journalist specializing in the decolonization of the Pacific Islands, and specifically British nuclear weapons policy as it played out in the Pacific Ocean. 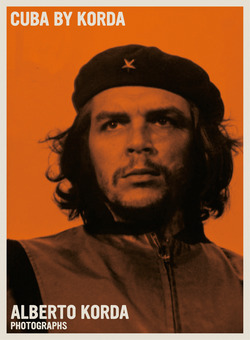