WISŁAWA SZYMBORSKA is a Polish poet who received international recognition when she won the Nobel Prize for Literature in 1996. Collections of her poems that have been translated into English include People on a Bridge (1990), View with a Grain of Sand: Selected Poems (1995), Miracle Fair (2001), and Monologue of a Dog (2005). Szymborska lived most of her life in Krakow; she studied Polish literature and society at Jagiellonian University and worked as an editor and columnist. A selection of her reviews was published in English under the title Nonrequired Reading: Prose Pieces (2002). She received the Polish PEN Club prize, the Goethe Prize, and the Herder Prize. 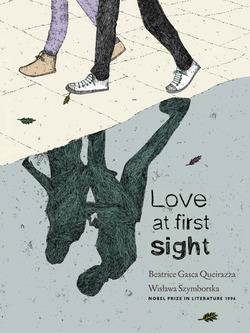