Everybody Talks About the Weather . . . We Don't

The Writings of Ulrike Meinhof 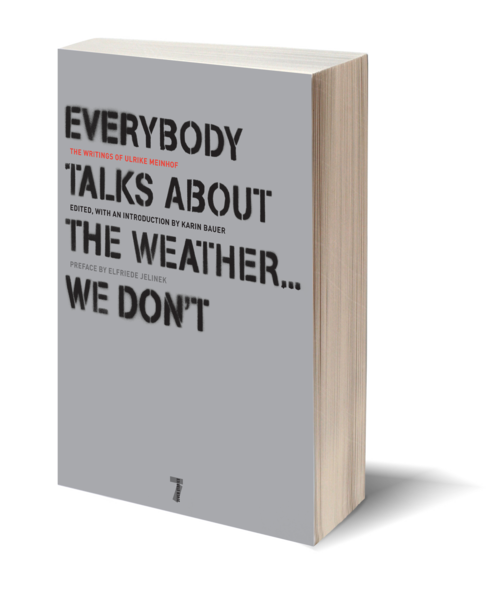 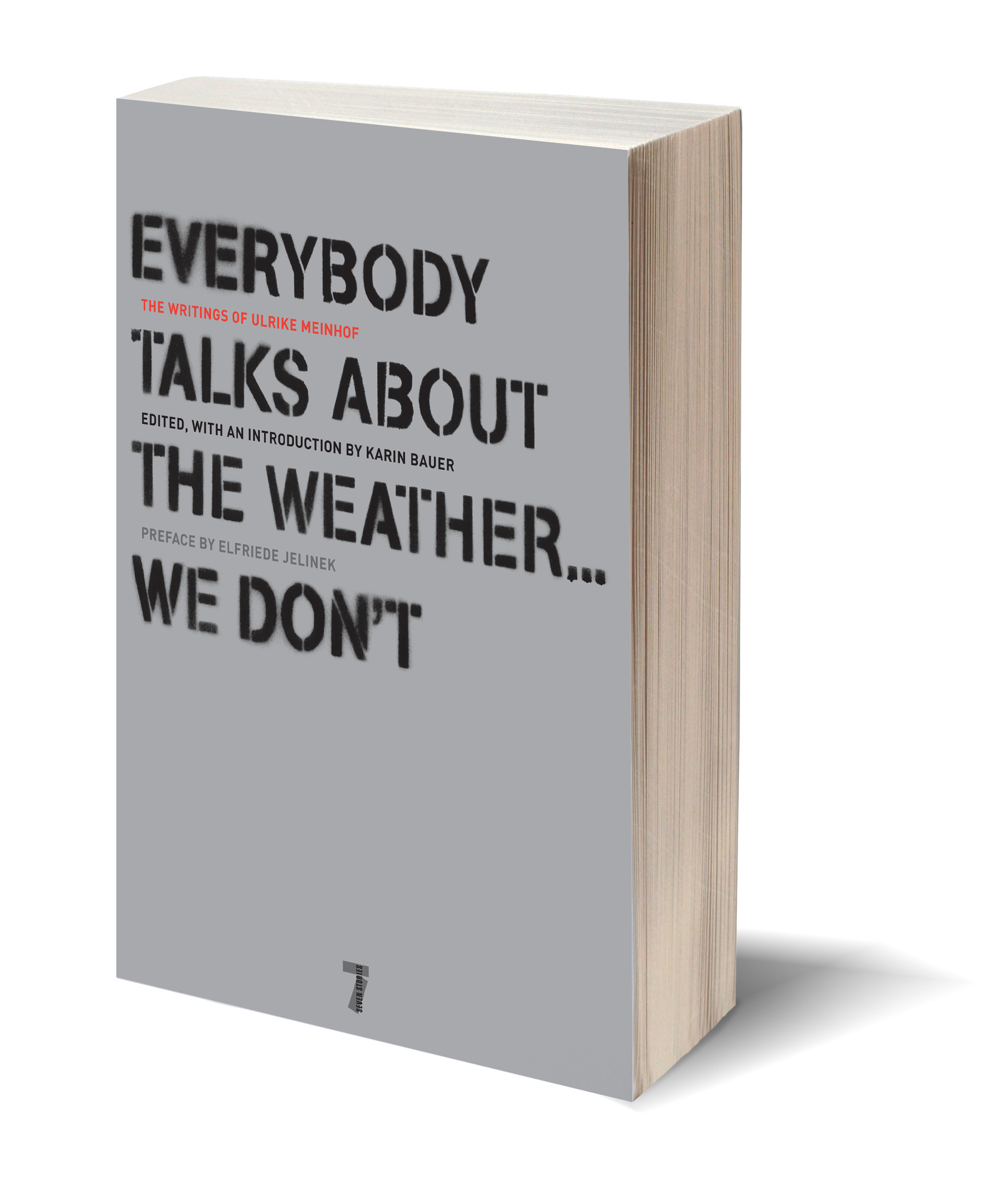 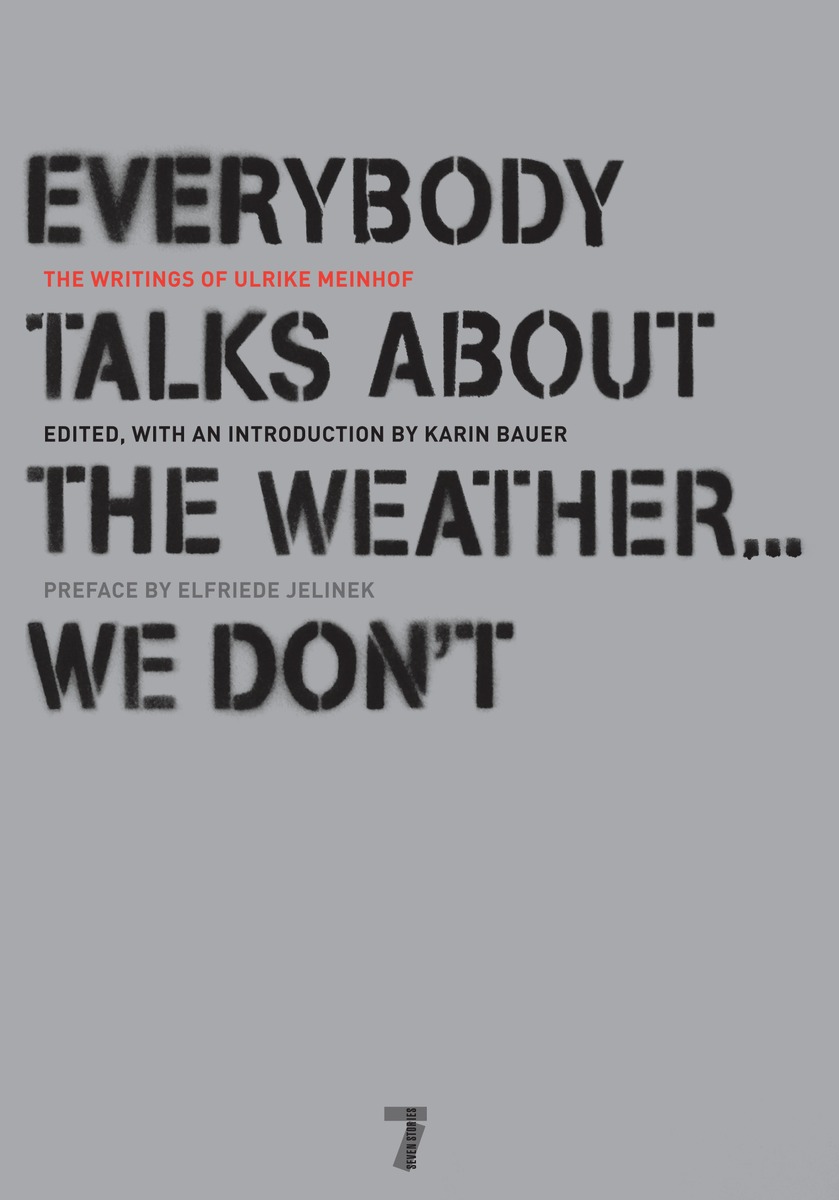 Edited, with an introduction by Karin Bauer

No other figure embodies revolutionary politics and radical chic quite like Ulrike Meinhof, who formed, with Andreas Baader and Gudrun Ensslin, the Red Army Faction (RAF), also known as the Baader-Meinhof Gang, notorious for its bombings and kidnappings of the wealthy in the 1970s. But in the years leading up to her leap into the fray, Meinhof was known throughout Europe as a respected journalist, who informed and entertained her loyal readers with monthly magazine columns.

Everybody Talks ABout the Weather... We Don't asks: What impels someone to abandon middle-class privilege for the sake of revolution? In the 1960s, Meinhof began to see the world in increasingly stark terms: the United States was emerging as an unstoppable superpower, massacring a tiny country overseas despite increasingly popular dissent at home; and Germany appeared to be run by former Nazis. Never before translated into English, Meinhof's writings show a woman increasingly engaged in the major political events and social currents of her time. In her introduction, Karin Bauer tells Meinhof's mesmerizing life story and her political coming-of-age; Nobel Prize winning author Elfriede Jelinek provides a thoughtful reflection on Meinhof's tragic failure to be heard; and Meinhof's daughter—a relentless critic of her mother and of the Left—contributes an afterword that shows how Meinhof's ghost still haunts us today.

Everybody Talks About the Weather . . . We Don't Ulrike Meinhof Elfriede Jelinek 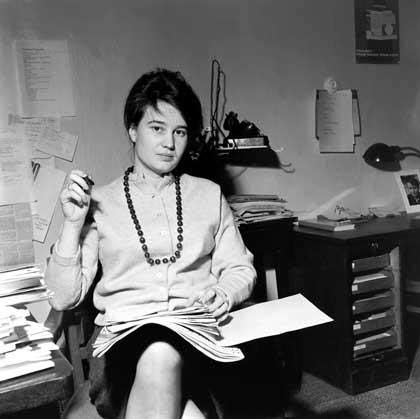 Ulrike Meinhof (1934–1976) was one of the most influential thinkers of the German Left in the 1960s, known primarily through her columns in the magazine konkret. She became an internationally known fugitive when she aided in the prison escape of Andreas Baader and formed the Red Army Faction, also known as the Baader-Meinhof Gang. Meinhof was imprisoned in 1972 and found, four years later, hanged in her cell.

Karin Bauer, associate professor and chair of the Department of German Studies at McGill University, is the author of Adorno’s Nietzschean Narratives: Critiques of Ideology; Readings of Wagner, editor of Everybody Talks About the Weather... We Don't: The Writings of Ulrike Meinhof, and many articles and essays on issues of German literature, culture, and thought.