Flying Close to the Sun

My Life and Times as a Weatherman 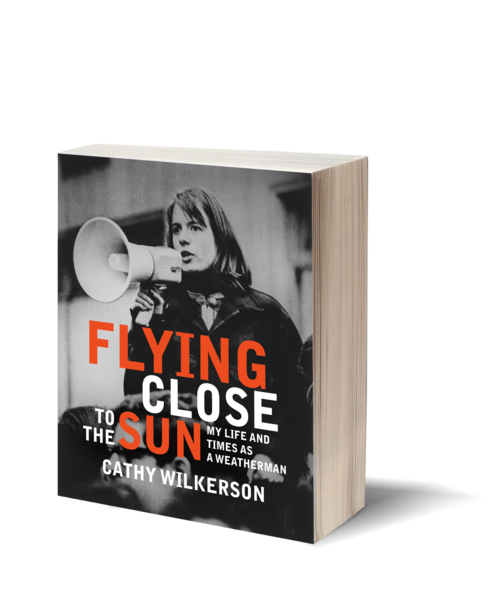 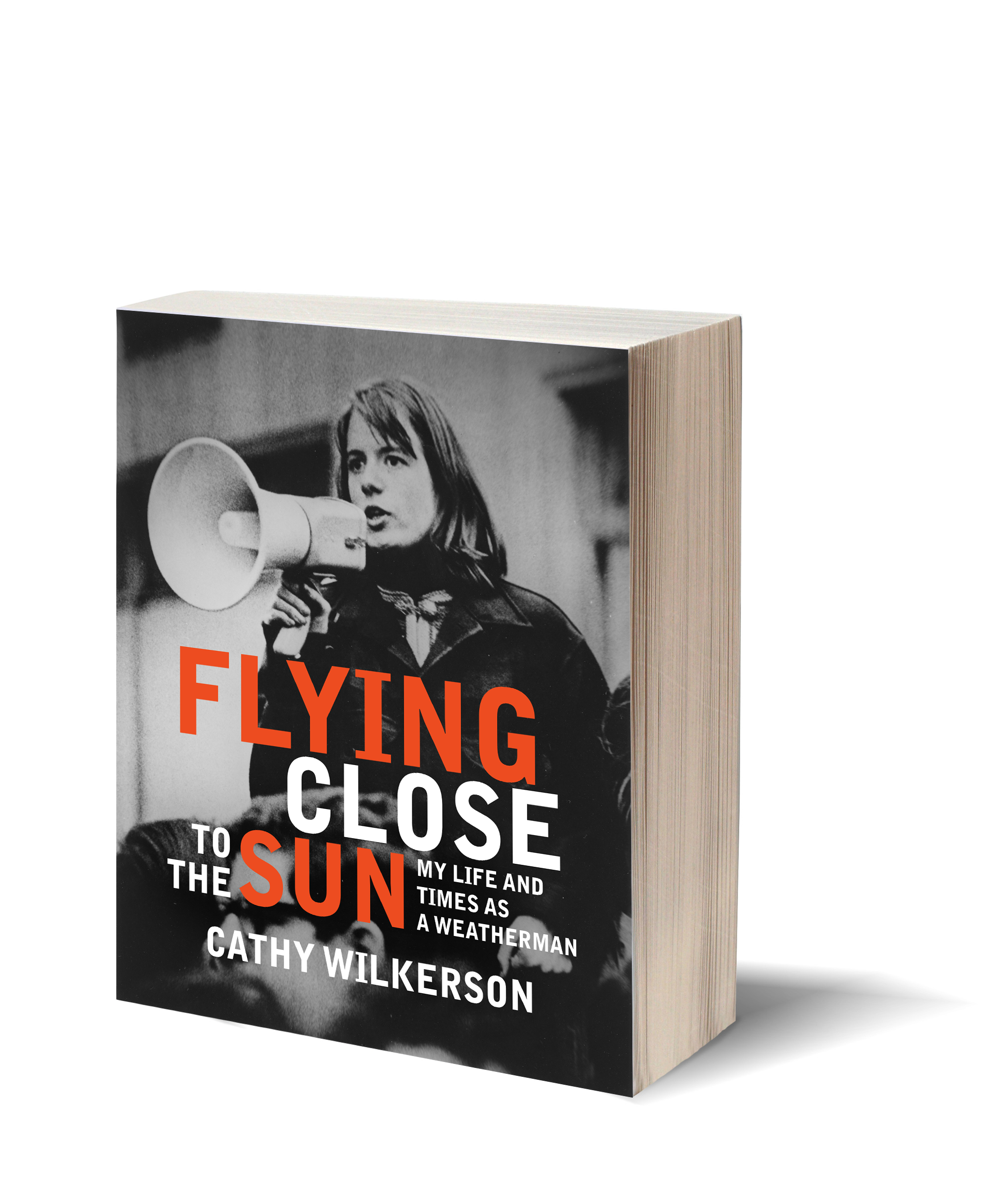 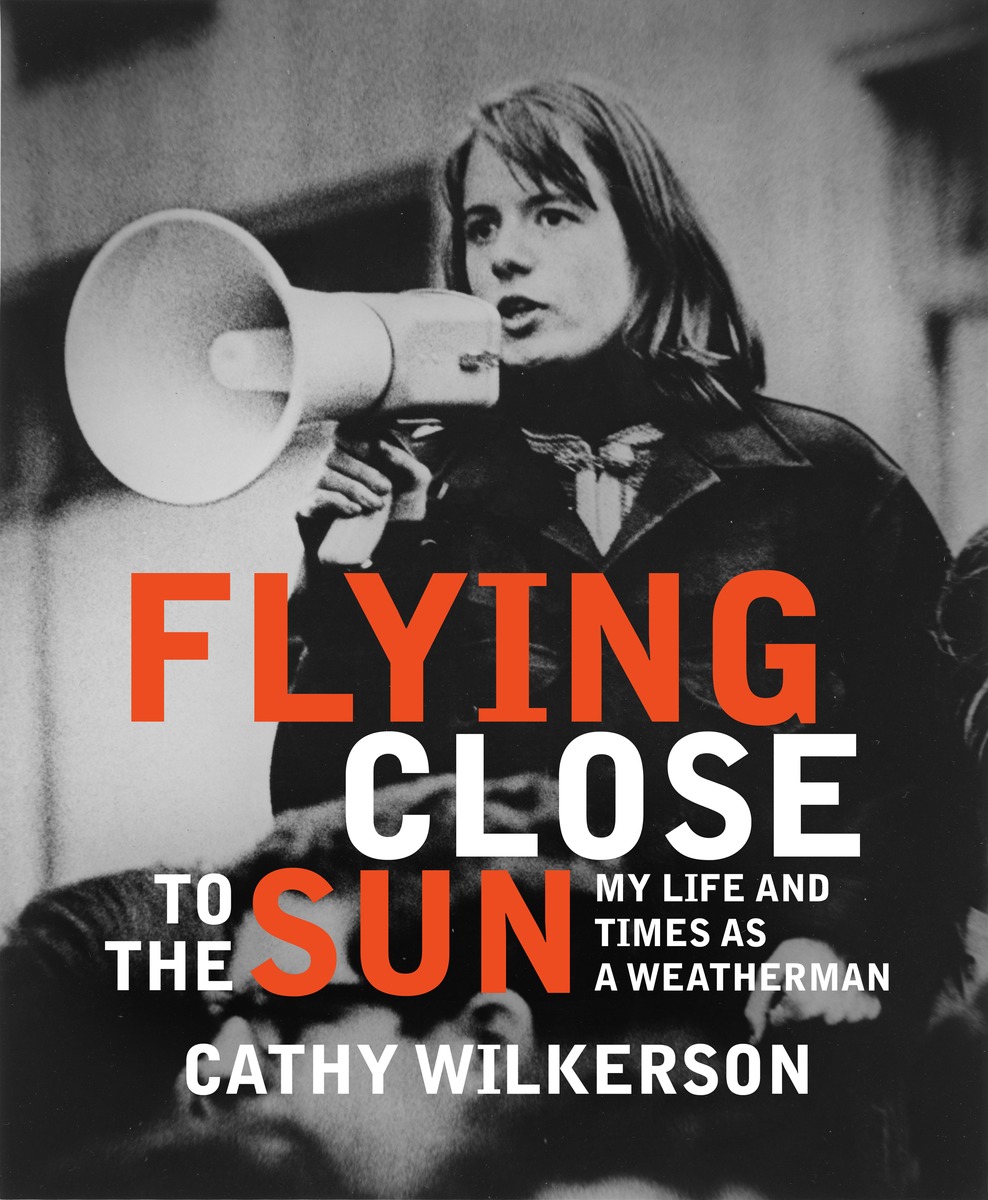 Flying Close to the Sun is the stunning memoir of a white middle-class girl from Connecticut who became a member of the Weather Underground, one of the most notorious groups of the 1960s. Cathy Wilkerson, who famously escaped the Greenwich Village townhouse explosion, here wrestles with the legacy of the movement, at times finding contradictions that many others have avoided: the absence of womens' voices then, and in the retelling; the incompetence and the egos; the hundreds of bombs detonated in protest which caused little loss of life but which were also ineffective in fomenting revolution. In searching for new paradigms for change, Wilkerson asserts with brave humanity and confessional honesty an assessment of her past—of those heady, iconic times—and somehow finds hope and faith in a world that at times seems to offer neither.

“Unsparingly maps the idealism, fanaticism, moral absolutism and personal passions that carried her to the townhouse [explosion].” 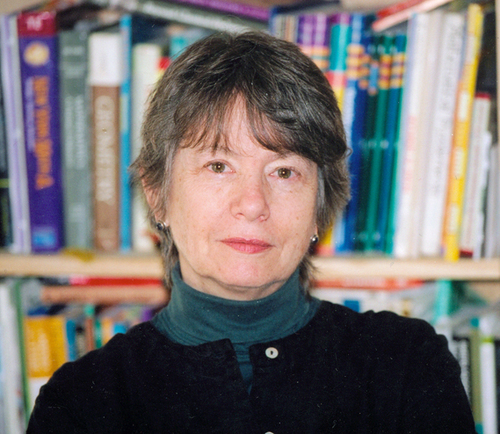 Cathy Wilkerson was an active member of Students for a Democratic Society and the Weathermen. In 1970, she was one of two women to survive an explosion in the basement of her family’s townhouse that killed three Weathermen, forcing the group underground. For the past twenty years she has worked as a mathematics educator in New York City schools.