Government in the Future 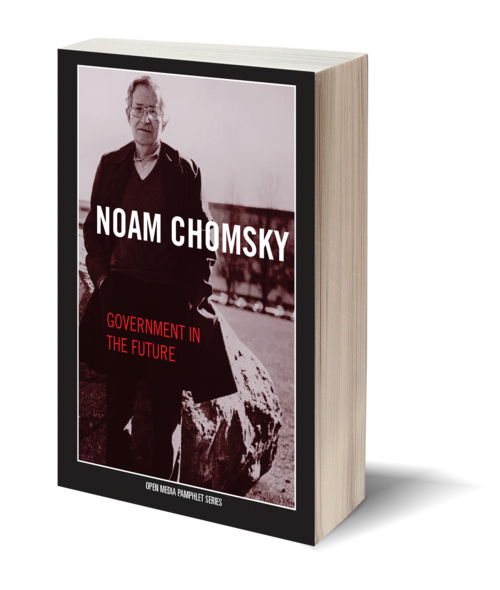 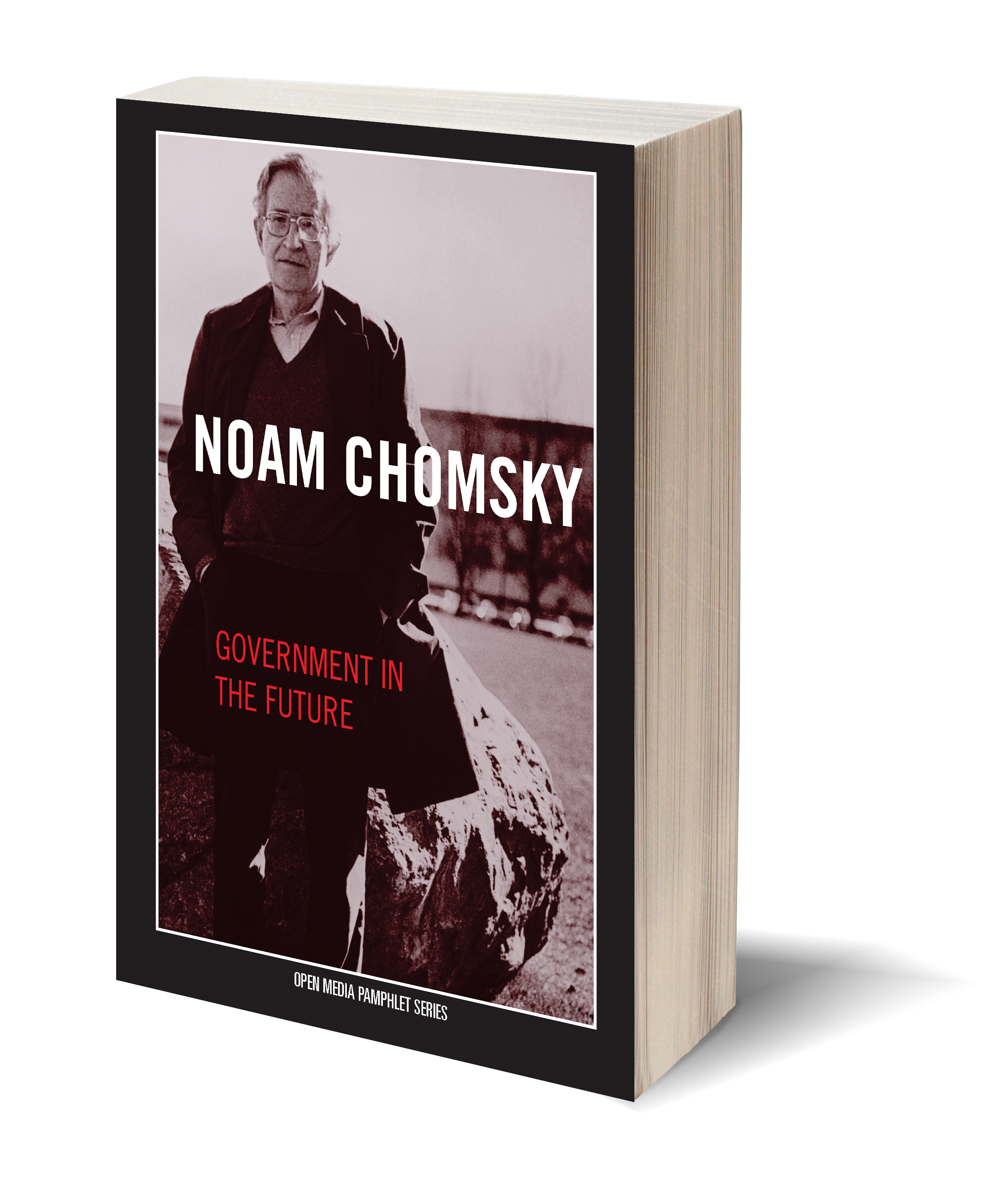 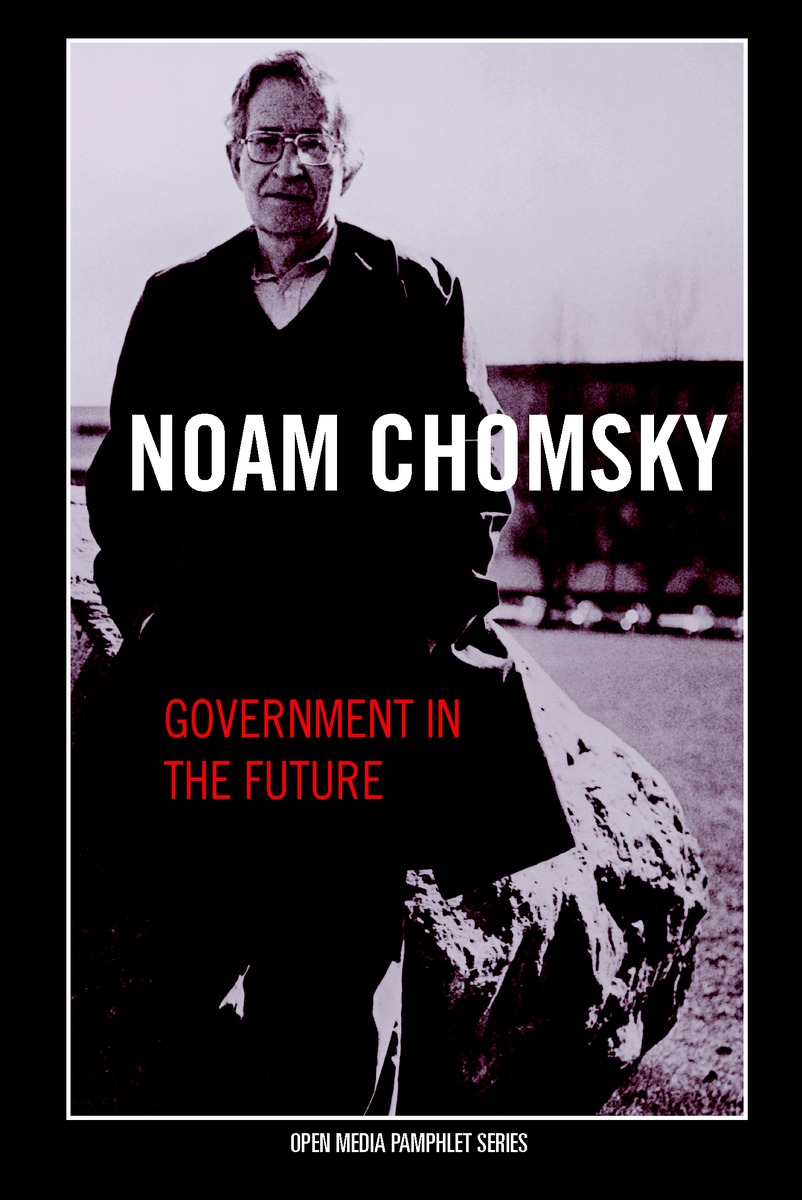 A seminal defense of the libertarian socialist vision. In this classic talk delivered at the Poetry Center, New York, on February 16, 1970, Noam Chomsky articulates a clear, uncompromising vision of social change. In Government in the Future, Chomsky contrasts the classical liberal, libertarian socialist, state socialist, and state capitalist world views and then defends a libertarian socialist vision as "the proper and natural extension … of classical liberalism into the era of advanced industrial society." In his stirring conclusion Chomsky argues, "We have today the technical and material resources to meet man's animal needs.We have not developed the cultural and moral resources or the democratic forms of social organization that make possible the humane and rational use of our material wealth and power. Conceivably, the classical liberal ideals as expressed and developed in their libertarian socialist form are achievable. But if so, only by a popular revolutionary movement, rooted in a wide strata of the population and committed to the elimination of repressive and authoritarian institutions, state and private. To create such a movement is a challenge we face and must meet if there is to be an escape from contemporary barbarism."

Government in the Future Noam Chomsky

The Best of Noam ChomskyPamphlets and Short Political Non-fiction

Happy Birthday to our dear friend, Noam Chomsky! It’s hard to know what to say to someone as esteemed and cherished as Chomsky, so we’ll keep it simple and wish him many more years of offering a voice of sanity and conscience in an increasingly insane, unsconscionable world. All the best to you, Noam!

Born in Philadelphia in 1928, NOAM CHOMSKY is known throughout the world for his political writings, activism, and for for his groundbreaking work in linguistics. A professor at Massachusetts Institute of Technology since 1955, Chomsky gained recognition in academic circles for his theory of transformational grammar, which drew attention to the syntactic universality of all human languages. But it is as a critic of unending war, corporate control, and neoliberalism that Chomsky has become one of the country’s most well known public intellectuals. The 1969 publication of American Power and the New Mandarins marked the beginning of Chomsky’s rigorous public criticism of American hegemony and its lieges. Since then, with his tireless scholarship and an unflagging sense of moral responsibility, he has become one of the most influential writers in the world. Chomsky is the author of Manufacturing Consent: The Political Economy of the Mass Media (with Edward S. Herman), Profit Over People: Neoliberalism and Global Order, and over one hundred other books. To this day Noam Chomsky remains an active and uncompromising voice of dissent.

Other books by Noam Chomsky

Requiem for the American Dream: The 10 Principles of Concentration of Wealth & Power

Requiem for the American Dream: Free Introduction + Chapter 1 eBook: The 10 Principles of Concentration of Wealth & Power

by Noam Chomsky and Laray Polk

by Noam Chomsky and Fred Wilcox

The Umbrella of U.S. Power: The Universal Declaration of Human Rights and the Contradictions of U.S. Policy

Censored 2001: 25 Years of Censored News and the Top Censored Stories of the Year

by Noam Chomsky and Ramsey Clark