Diversity and Democracy Under Attack 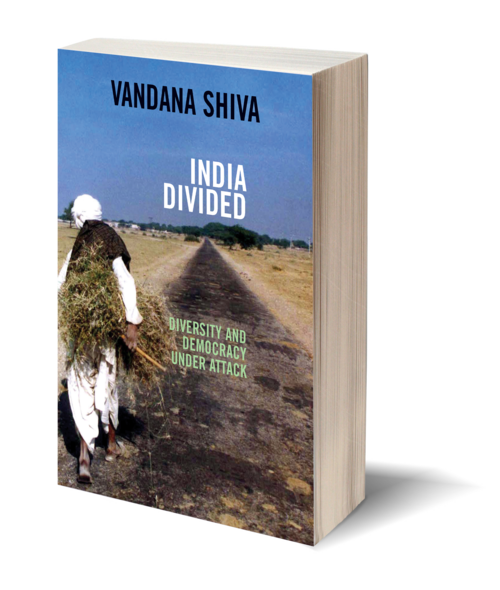 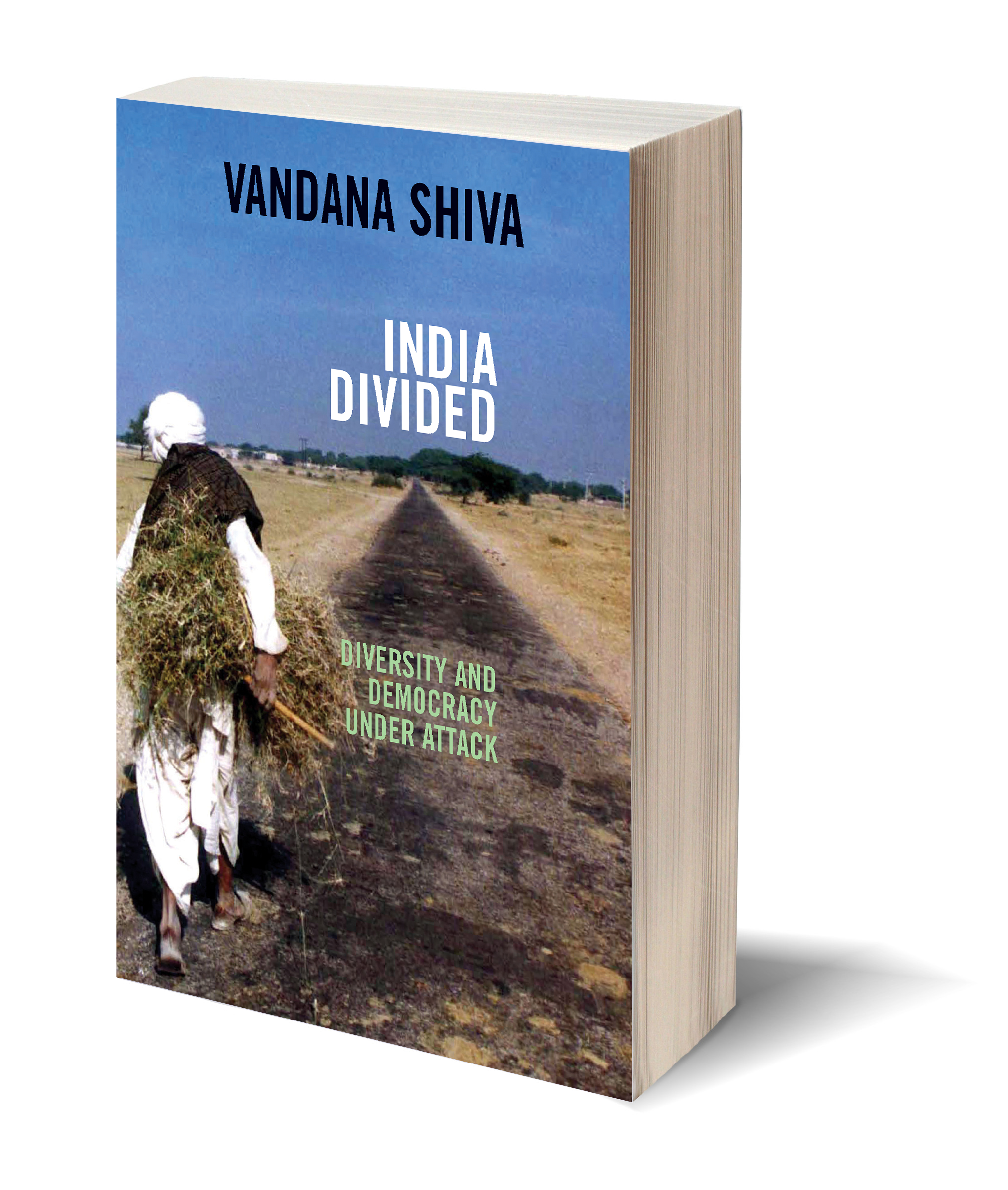 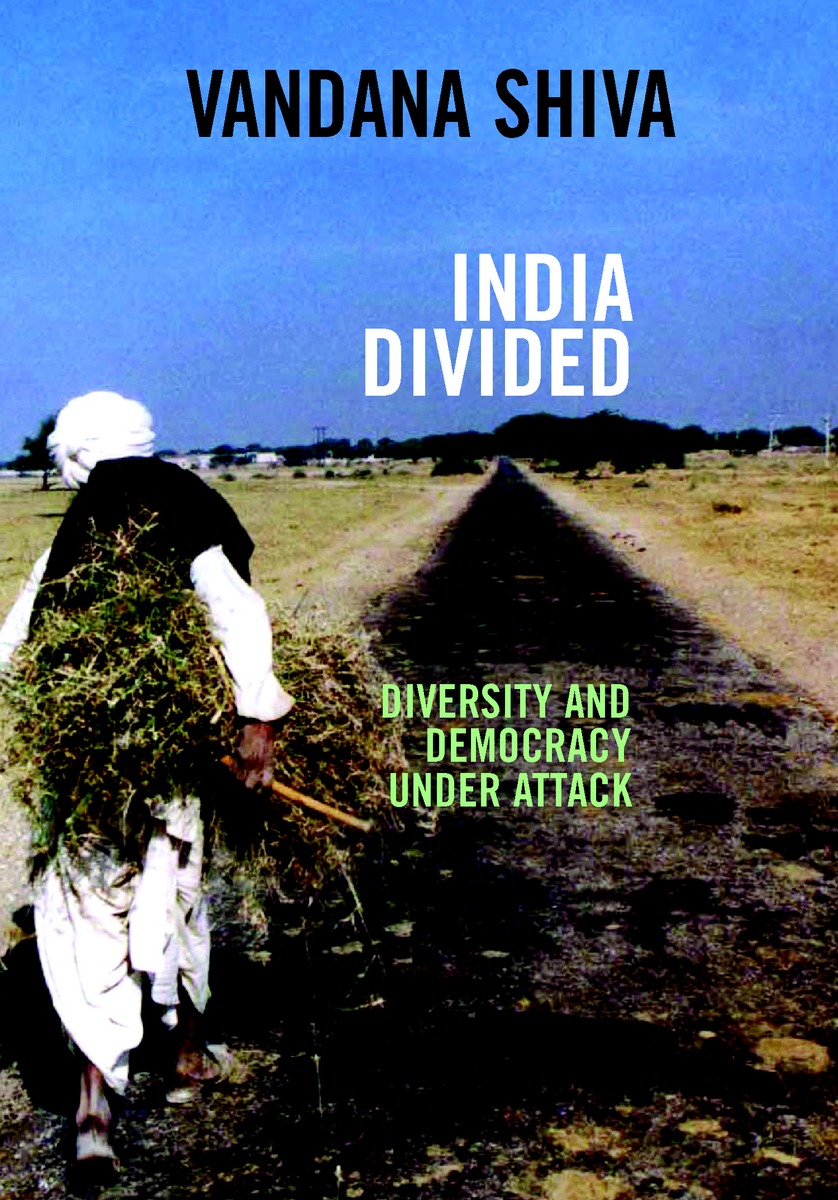 In India Divided, environmental, human rights, and anti-globalization activist Vandana Shiva chronicles the internal battles of a nation that is both the world's largest democracy and a leading nuclear power. Shiva describes a society where traditional cultures collide with the new economy of globalization, and charts the course of India's war of fundamentalisms in the age of terror. From the IT centers of Bangalore to the villages of Uttar Pradesh, from the massacre at Gujarat and the popular emergence of Hindutva's narrow communalism to the decades-old battle for Kashmir, India Divided reveals a convergence of globalization and terrorism. Looking to the plights of India's Dalit communities and millions of poor subsistence farmers impoverished or displaced by biotechnology, seed patents, and the spate of mega-dam projects, Shiva argues that these silent killers form a local terror unmatched in devastation. In India Divided Shiva addresses India’s most urgent threats with gravity and hope.

“[Shiva] has eloquently blended her views on the environment, agriculture, spirituality, and women's rights into a powerful philosophy.” 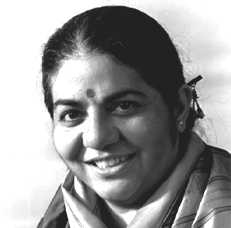 World-renowned environmental leader and thinker Vandana Shiva is director of the Research Foundation on Science, Technology, and Ecology, and the author of many books, including Water Wars: Privatization, Pollution, and Profit and Monocultures of the Mind. In 1993, Shiva won the Right Livelihood Award, also known as the Alternative Nobel Peace Prize. Shiva is a leader in the International Forum on Globalization, along with Ralph Nader and Jeremy Rifkin.