Living in the Number One Country

Reflections From a Critic of American Empire 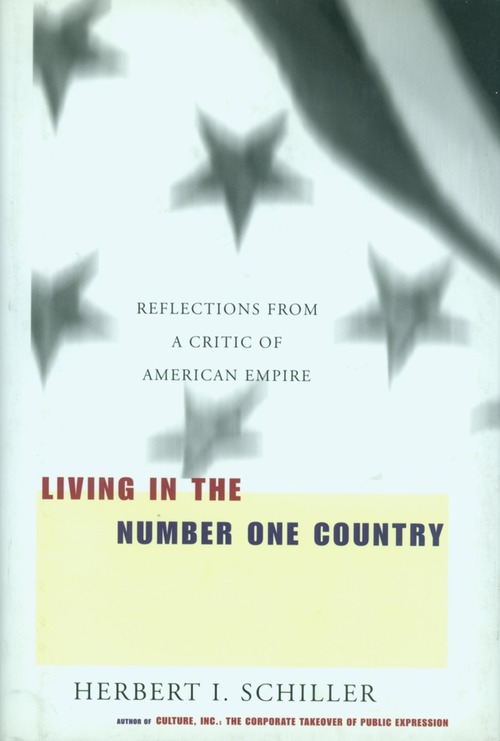 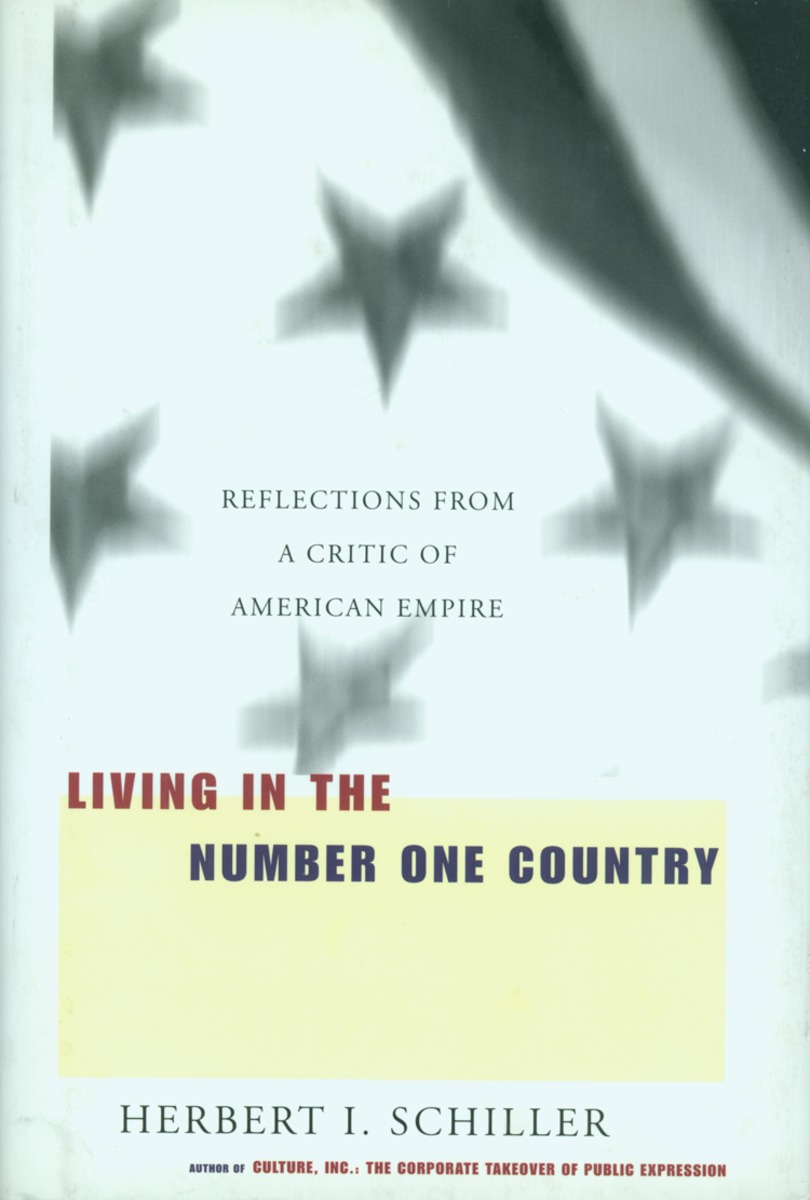 Living in the Number One Country is Herbert I. Schiller's chronicle of the symbiotic relationship between post-WWII American Empire and the substance and technology of the communications businesses. Schiller traces how the State has supported corporatized information by pushing their products abroad both through phony pronouncements about "the free-flow of information," and by subsidizing research and development for new technologies. He also shows the way in which the information machines of contemporary American society have supported imperial ventures abroad.

Schiller's refreshing account infuses elements of his own experience; growing up during the Great Depression in New York, as a bureaucrat in the civilian sector of the military occupation forces in Berlin after the war, and as a radical journalist and academic. He argues that what he witnessed in Germany—the way it was rebuilt to suit the needs of large-scale capital—served as the proving-ground, and hence prototype, for the U.S. imperial relationship with the so-called Third World throughout the post-war period. For instance, Schiller argues the historical continuity between the Marshall Plan and the programs of the big lending institutions of the World Bank and I.M.F.

Schiller also indicts those in his own field of communications studies who collaborated with government and corporate officials to distort social reality in order to facilitate the rule by privileged classes, both at home and abroad. This intriguing book argues that the main pillar of today's U.S. economy—the ever-expanding communication sector—is also the most crucial element in keeping a 500-year social system, capitalism, alive. Capitalism's future, however, relies not only on labor exploitation, but also on a steadily entertained, hence diverted, populace. Therein lies the importance of challenging the overarching institutions of corporate information production.

Living in the Number One Country Herbert Schiller

“Living in the Number One Country is a wonderfully written memoir that also provides a crystal clear introduction to the main themes in Schiller's research: the role of corporate communication in perpetuating global imperialism and inequality; the incompatibility of a commercially marinated society with a sane, humane and happy society; and the bankruptcy of mainstream communication scholarship to address these enormous issues. Through it all, Schiller's fundamental love for justice and truth shines through, as does his faith in the ability of people to govern their own lives. This is a book for activists and scholars of the coming generation.” 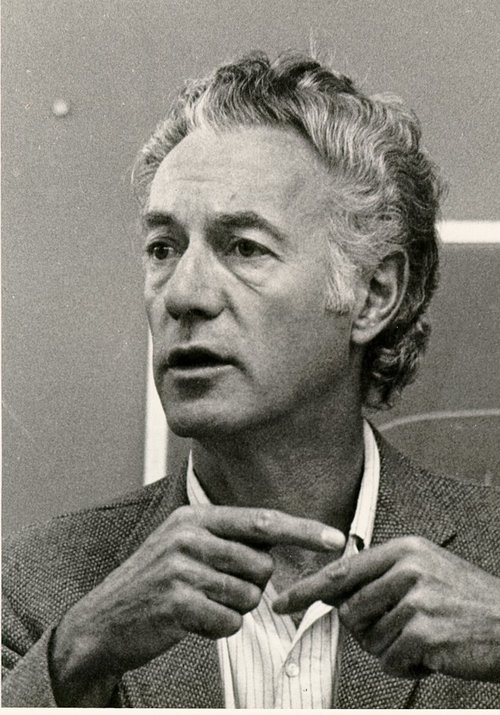 A leading scholar of communications industries, Herbert I. Schiller (1919–2000) served for many years as Professor Emeritus of Communication at the University of California at San Diego. His books include Information Inequality: The Deepening Social Crises in America and Culture Inc.: The Corporate Takeover of Public Expression.