Poems for the Nation

A Collection of Contemporary Political Poems 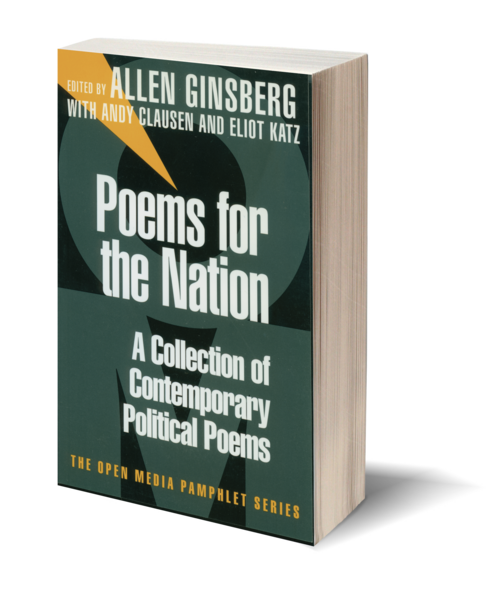 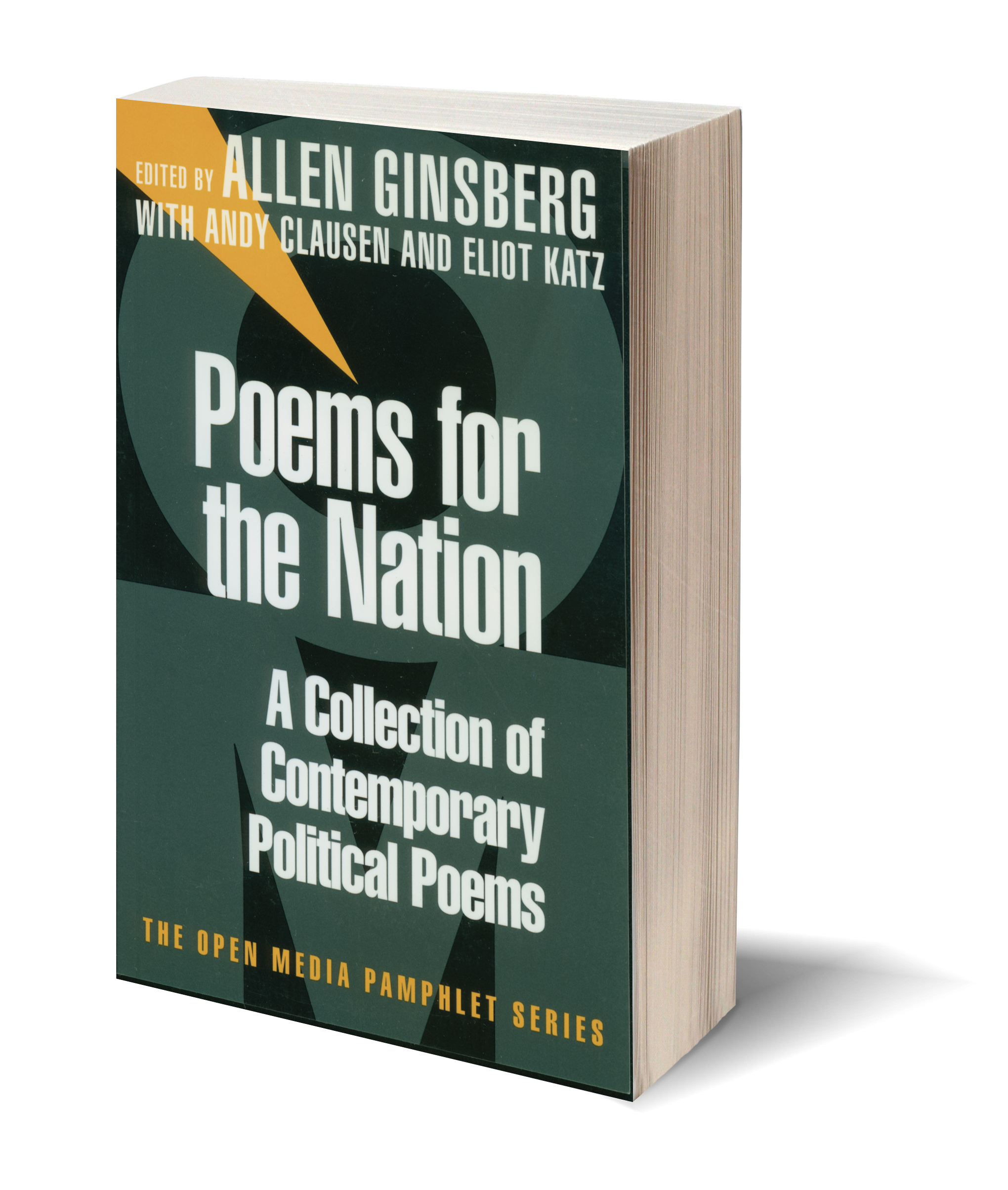 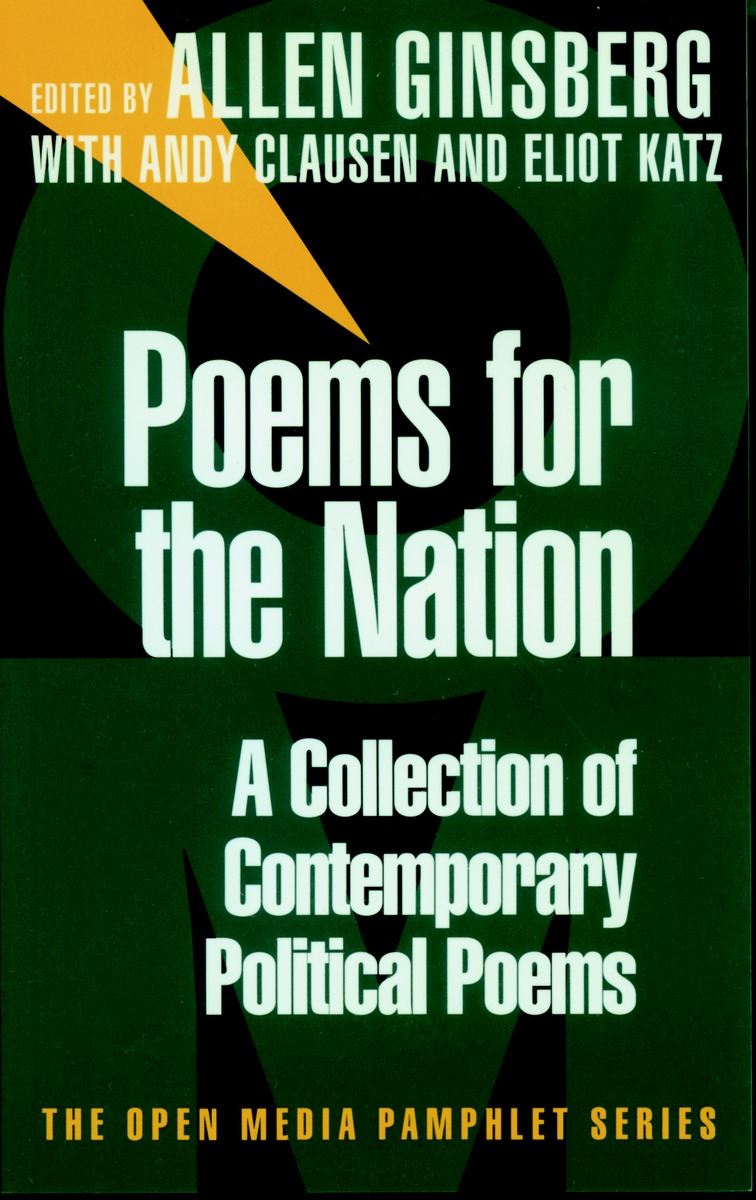 With Andy Clausen and Eliot Katz

Poems for the Nation Allen Ginsberg 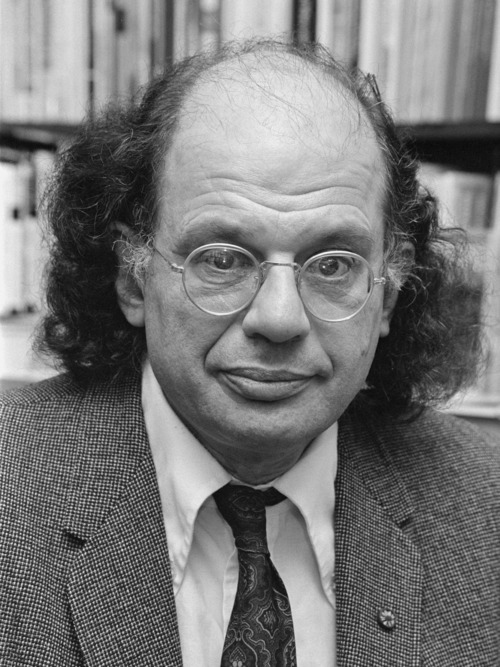 ALLEN GINSBERG (1926–1997) overcame censorship with his signal poem Howl, now one of the most widely read poems of the century. Crowned Prague May King in 1965, then expelled by Czech police and simultaneously placed on the FBI's Dangerous Security List, Ginsberg traveled to and taught in the People's Republic of China, the Soviet Union, Scandinavia, and Eastern Europe, where he received Yugoslavia's Struga Poetry Festival "Golden Wreath" in 1986. He was a member of the American Academy of Arts and Letters and co-founder of the Jack Kerouac School of Disembodied Poetics at the Naropa Institute, the first accredited Buddhist college in the Western world. He was winner of the Harriet Monroe Poetry Award given by the University of Chicago in 1991 and in 1993 received France's Chevalier de l'Ordre des Artes et des Lettres. Ginsberg is also the editor for Poems for the Nation. Ginsberg died of liver cancer, April 5, 1997, in his home in New York City.

Other books by Allen Ginsberg 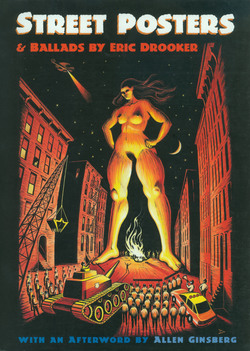 by Eric Drooker and Allen Ginsberg