The Continued Struggle of the Jews After Liberation 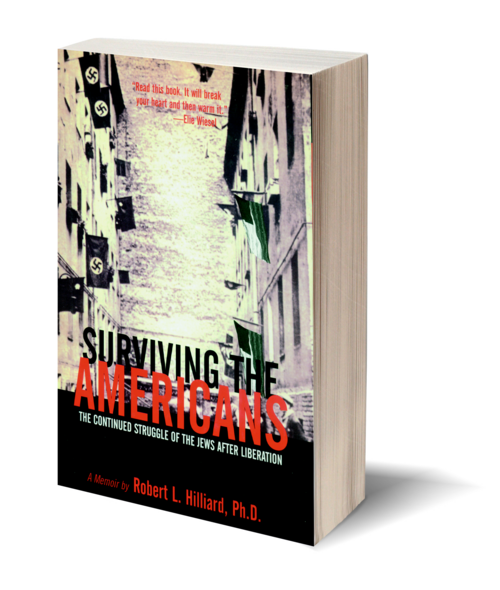 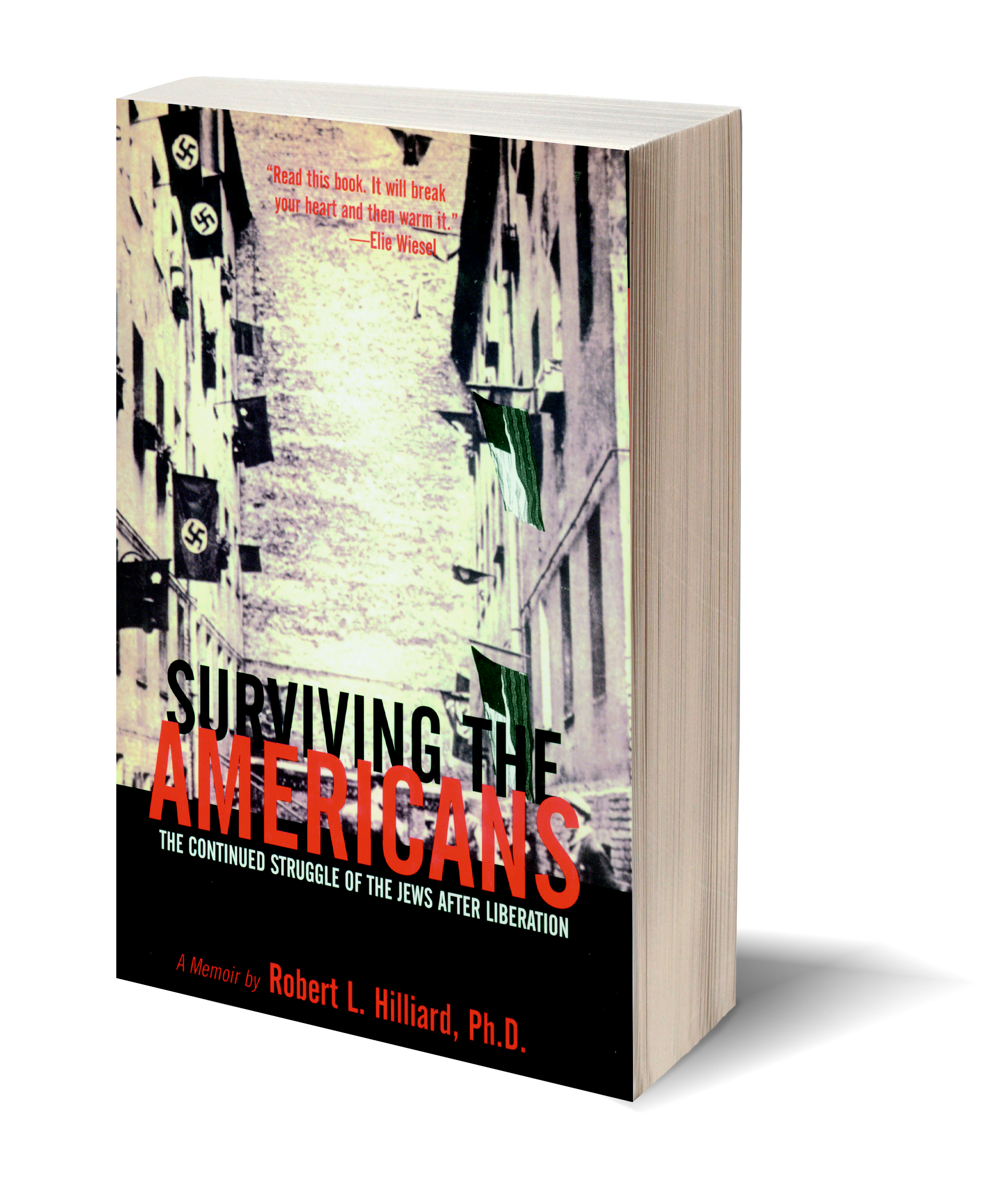 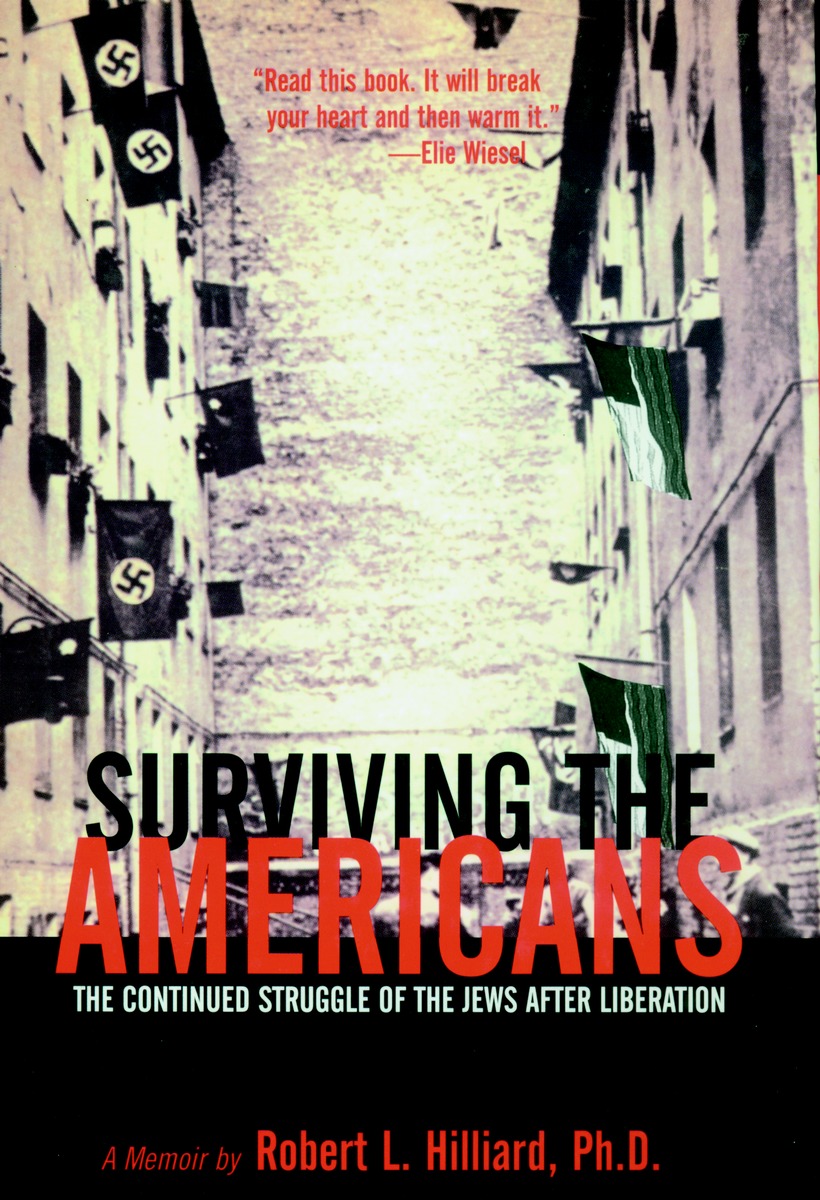 Surviving the Americans tells the true story of how, after attending a liberation concert given by emaciated concentration camp survivors, two Jewish-American soldiers wrote a letter about the criminal neglect and anti-Semitism of American policy in occupied Europe. This letter turned into a crusade which saved untold numbers of lives when President Truman finally reversed US policy. An extraordinary autobiographical account by Robert L. Hillard, one of the letter-writers himself, Surviving the Americans is the first book to present the genocide by neglect suffered by Jews and other camp survivors at the hands of the Americans after the liberation, and the first as well to tell of the campaign that eventually saved many of them.

Memoirs and BiographiesLearning from the Past for a Better Tomorrow

“Hilliard's stark, absorbing account of his postwar duty years in defeated Germany—when liberated skeletons from death camps wandered countless roads in their striped camp pajamas in quest of friends, family food, hope —reads like some classic odyssey, in which a grotesque series of cruelties, enigmas, decrees and problems must be faced and solved to make survival possible. It was 'postwar,' but far from peace.”

“A moving and uplifting tale, a hidden chapter of true history—the true story of ordinary people making a difference.”

– Robert Lacey, bestselling author of Majesty, The Kingdom, and Ford: The Man and the Machine

“This story is at long last being told. The ugly past can no longer be by-passed by comforting myths about American rescuers.”

“A poignant reminder that declarations of peace do not necessarily end all the inhumanity of war . . . an inspiring story of how individuals can make a difference in changing government policies and making them more humane.” 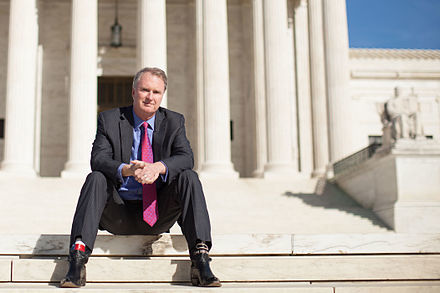 ROBERT L. HILLIARD, PhD, is a professor of Mass Communication at Emerson College in Boston. A former government official, he is the author of some twenty books, including Surviving the Americans: The Continued Struggle of the Jews After Liberation, and hundreds of newspaper and periodical articles. As a soldier in the U.S. Army, Hilliard received the Purple Heart, among other decorations. He lives in Cambridge, Massachusetts.