Terrorism and the Economy

How the War on Terror is Bankrupting the World 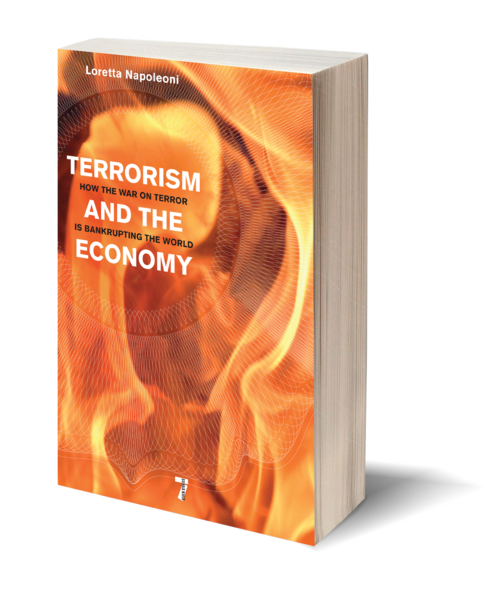 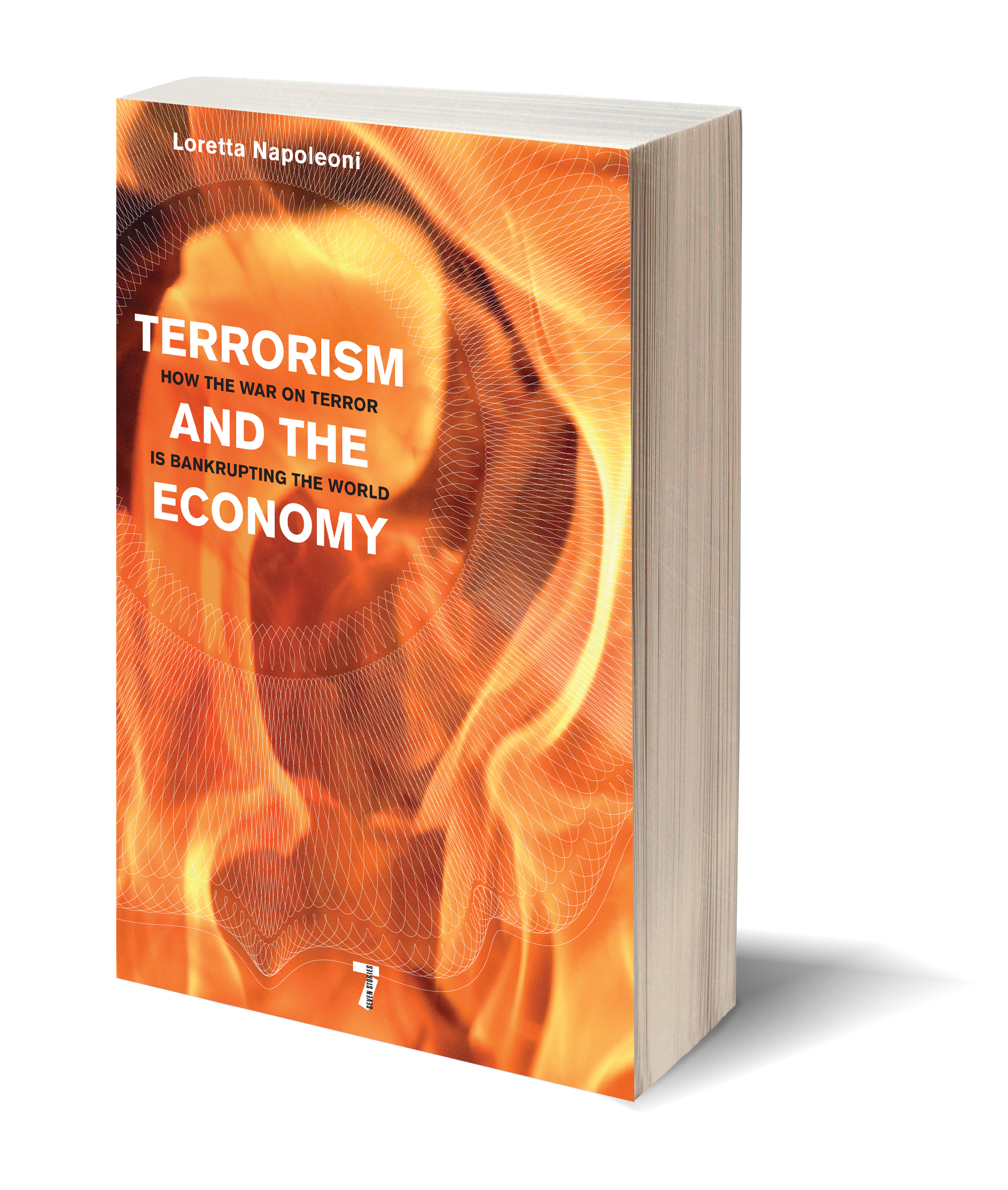 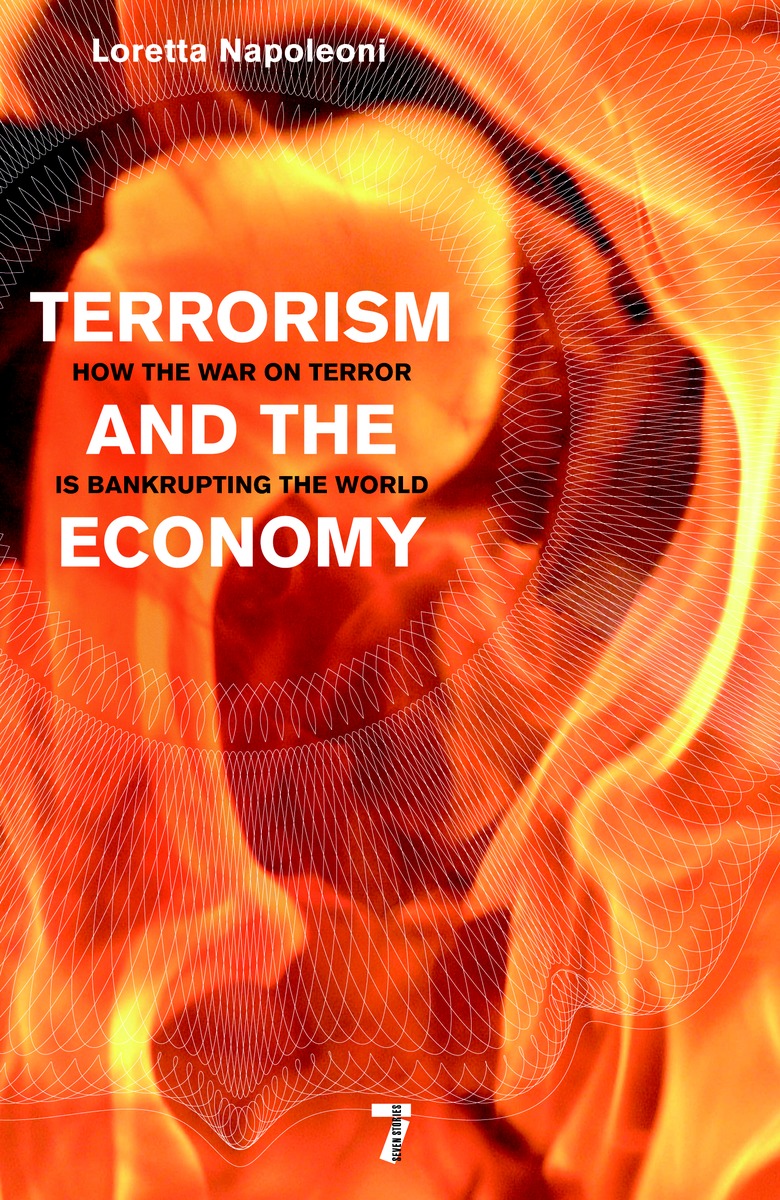 Economist and bestselling author Loretta Napoleoni traces the link between the finances of the war on terror and the global economic crisis, finding connections from Dubai to London to Las Vegas that politicians and the media have, at best, ignored. In launching military and propaganda wars in the Middle East, America overlooked the war of economic independence waged by Al-Qaeda. The Patriot Act boosted the black market economy, and the war on terror prompted a rise in oil prices that led to food riots and distracted governments from the trillion-dollar machinations of Wall Street. Consumers and taxpayers, spurred by propaganda fears, were lured into crushing global debt. Napoleoni shows that if we do not face up to the many serious connections between our response to 9/11 and the financial crisis, we will never work our way out of the looming global recession that now threatens our way of life.

Terrorism and the Economy reveals that while we feared that Al-Qaeda might destroy our world, it was Wall Street that ripped it apart.

Terrorism and the Economy Loretta Napoleoni

“This is Napoleoni's third book on the economics of terrorism and it might be her best so far.”

“Napoleoni lays the blame for the current economic crisis on the Bush Administration's response to 9/11. Launching unwinnable wars on two fronts was, she argues, not only a disproportionate response, but came with unintended consequences. Because the Administration did not think it was feasible to raise taxes to cover the cost of the wars, the U.S. was dependent on international finance, particularly China. This bankrupted the U.S. economy, Napoleoni argues, and triggered 'the biggest credit crunch in modern history,' while creating conditions for the emergence of Islamic finance as 'the most dynamic sector of global finance.' Swinging from sweeping generalizations to genuinely intriguing ideas, the author draws upon past characterizations by Adam Smith, Karl Marx, and John Maynard Keynes of what she calls 'true, authentic capitalism.' She calls the capitalist of the past 'an adversary worthy of respect' in comparison to those today, 'made rich by globalization who are either thieves or simpletons.'”

A woman of the Left who garners praise from Noam Chomsky and Greg Palast at the same time as she is quoted respectfully in Forbes and the Wall Street Journal, LORETTA NAPOLEONI was born in 1955 in Rome. In the mid 1970s she became an active member of the feminist movement in Italy, and later studied as a Fulbright Scholar at Johns Hopkins University’s Paul H. Nitze School of Advanced International Studies in Washington, DC. She began her career as an economist, and went on to work as London correspondent and columnist for La Stampa, La Repubblica and La Paîs. Napoleoni is the author of the international bestsellers Rogue Economics: Capitalism’s New Reality and Terror Incorporated: Tracing the Money Behind Global Terrorism. She has served as Chairman of the countering terrorism financing group for the Club de Madrid, and lectures regularly around the world on economics, money laundering and terrorism. Napoleoni lives in London and Montana.

Other books by Loretta Napoleoni

Merchants of Men: How Jihadists and ISIS Turned Kidnapping and Refugee Trafficking into a Multi-Billion Dollar Business

The Islamist Phoenix: The Islamic State and the Redrawing of the Middle East

Maonomics: Why Chinese Communists Make Better Capitalists Than We Do

10 Years That Shook the World: A Timeline of Events from 2001

Terror Incorporated: Tracing the Dollars Behind the Terror Networks