The Case Against Lame Duck Impeachment 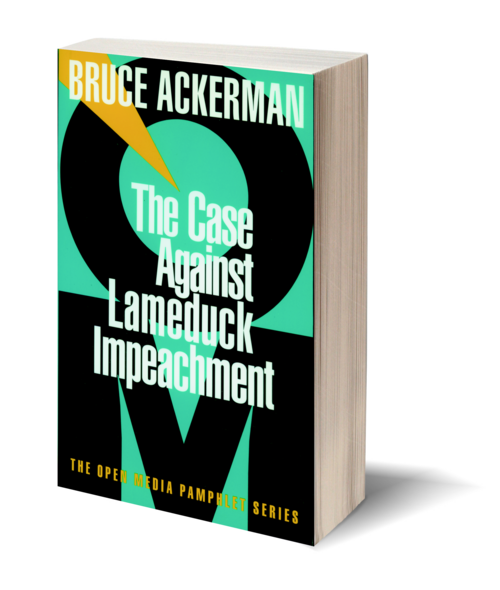 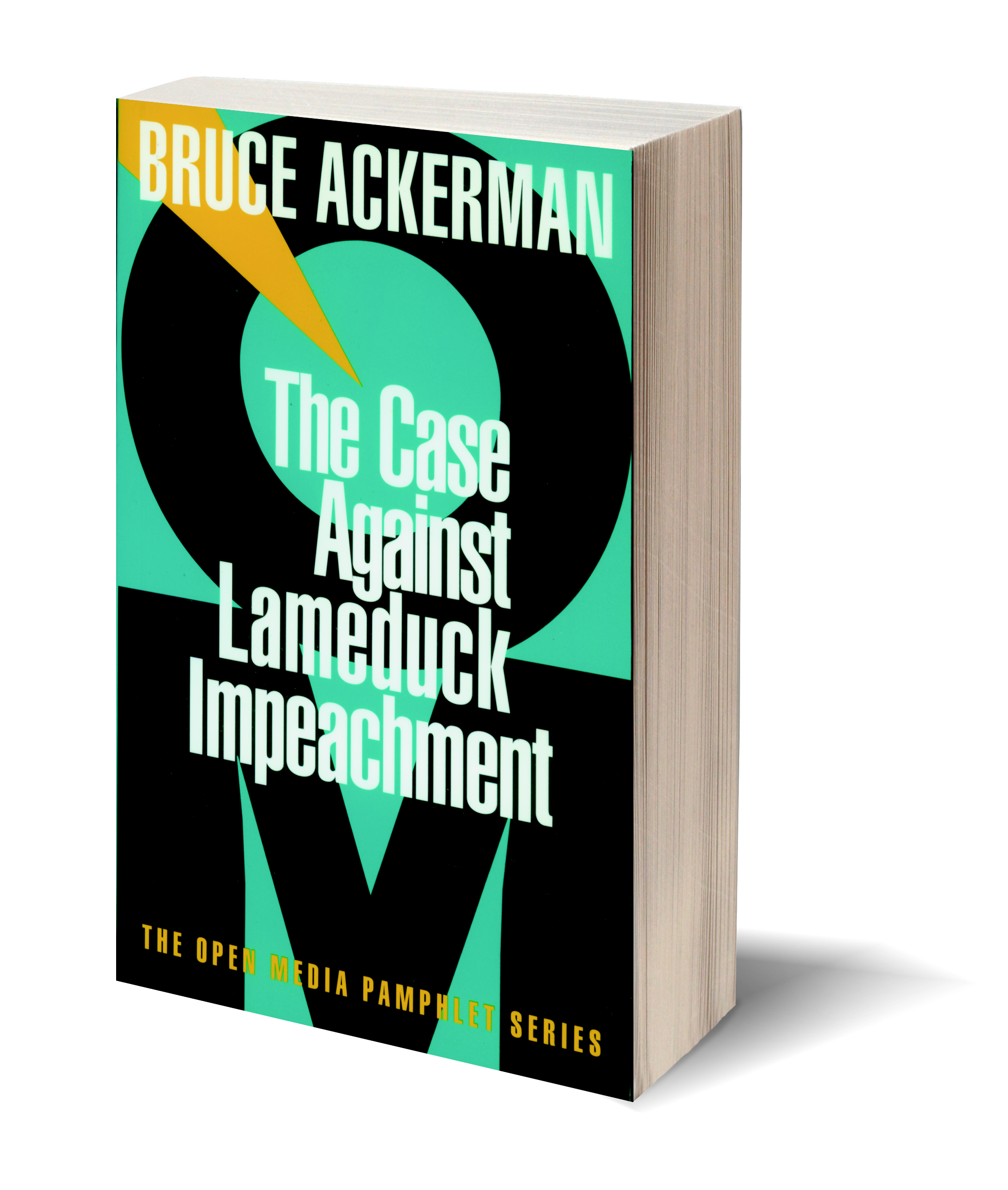 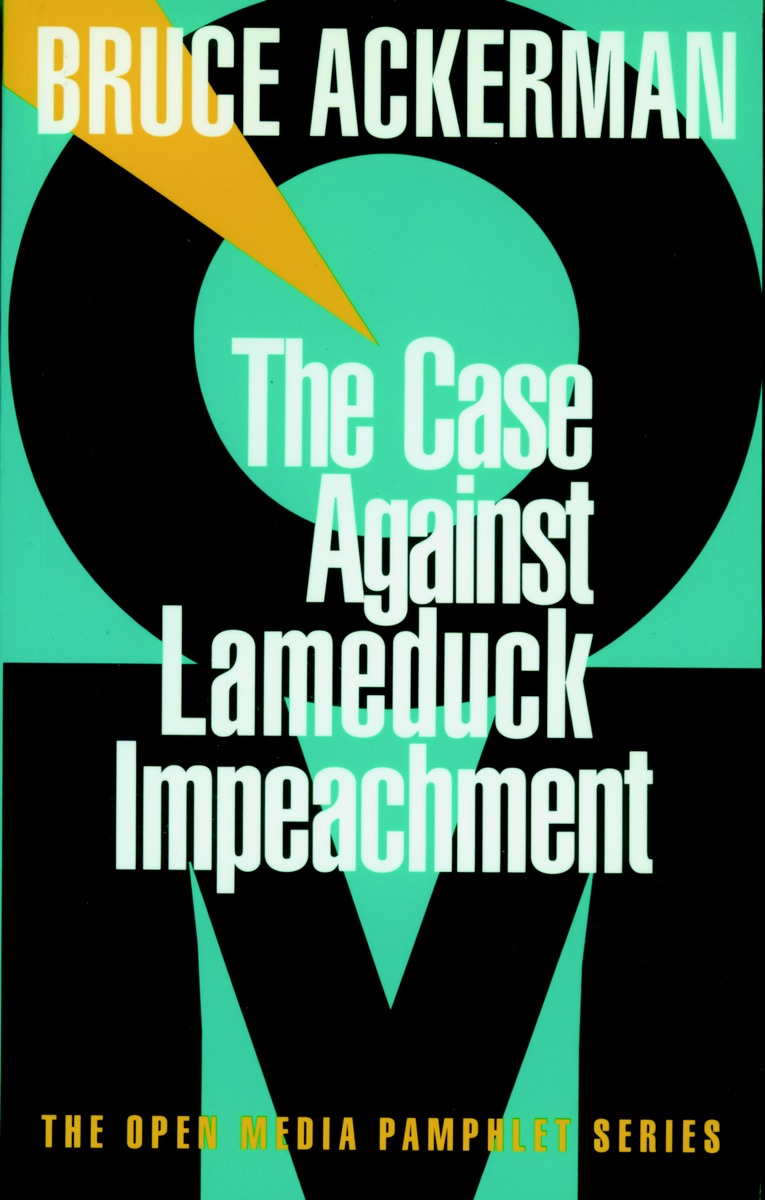 In The Case Against Lame Duck Impeachment, Yale Law Professor Bruce Ackerman argues that the bill of impeachment against President Clinton, passed in December 1998, expired on January 3rd 1999, when a new House of Representatives began its term in office.

It is unconstitutional for the Senate to begin a trial unless a majority of the newly elected House once again charges the President with "high crimes and misdemeanors."

Professor Ackerman supports this conclusion with an analysis of all applicable precedents, ranging from early English history through the Founding period through the enactment of the 20th amendment to the Constitution in 1933. He shows that the Framers of the 20th amendment made a systematic effort to control the abuse of lame duck authority, and that they would have been appalled by the House's rush to impeach a sitting president. 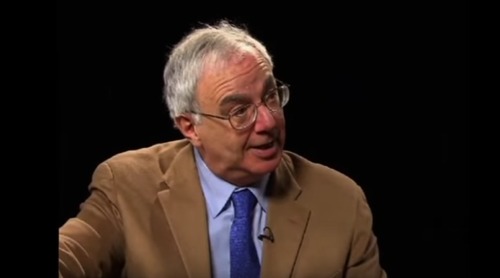 Bruce Ackerman is Sterling Professor of Law and Political Science at Yale University. A member of the American Law Institute and the American Academy of Arts and Sciences, he is the author of many books on the Constitution, including the popular 1998 title We the People, as well as the Open Media Pamphlet The Case Against Lameduck Impeachment. Ackerman lives in New Haven, CT.