A Memoir of Insanity

by Mark Vonnegut and Kurt Vonnegut 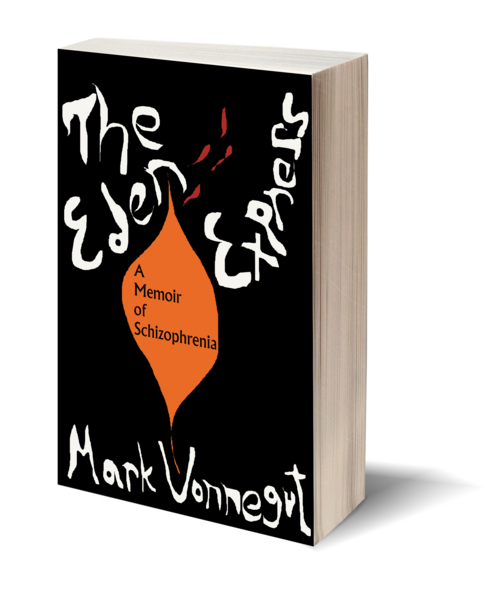 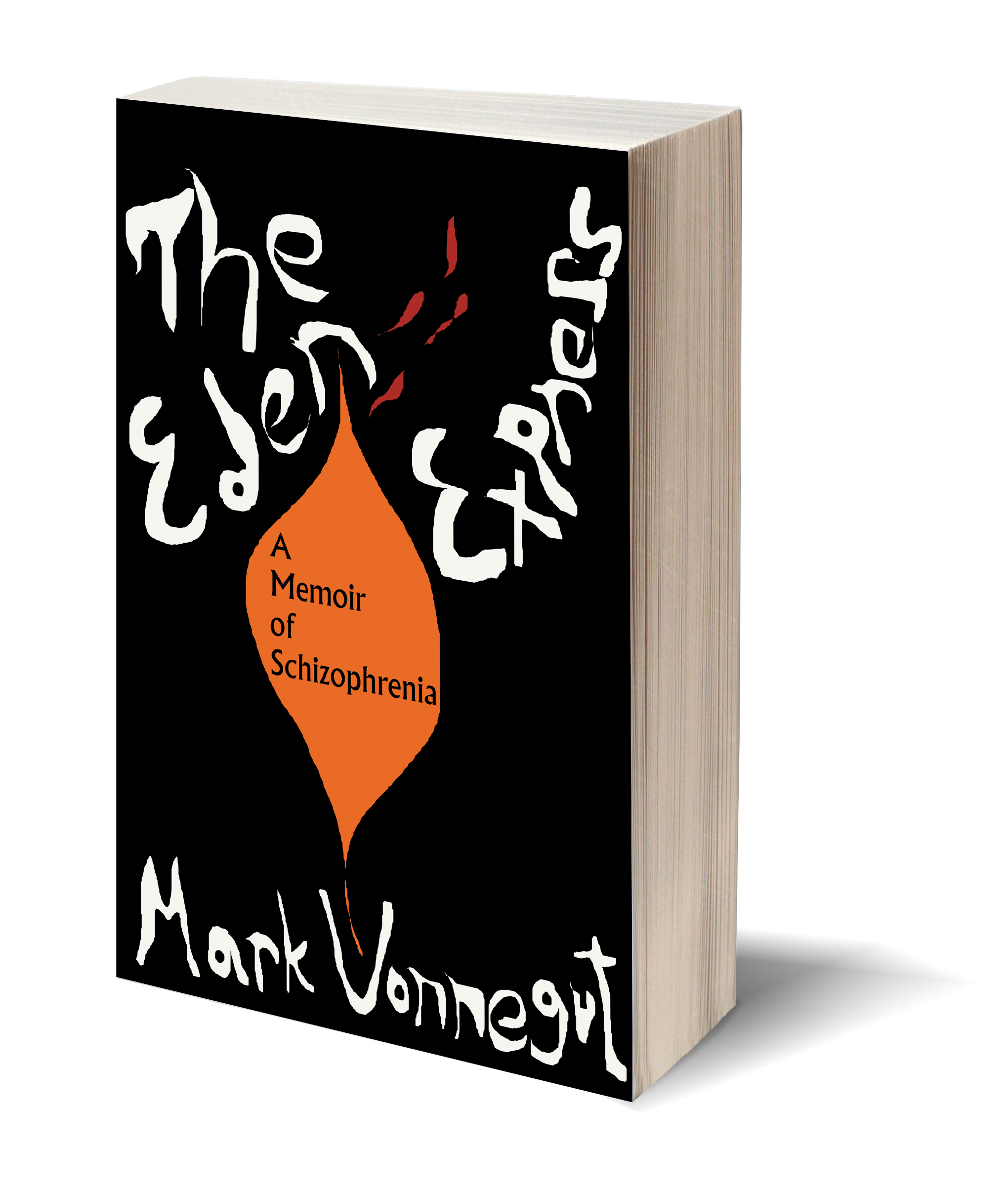 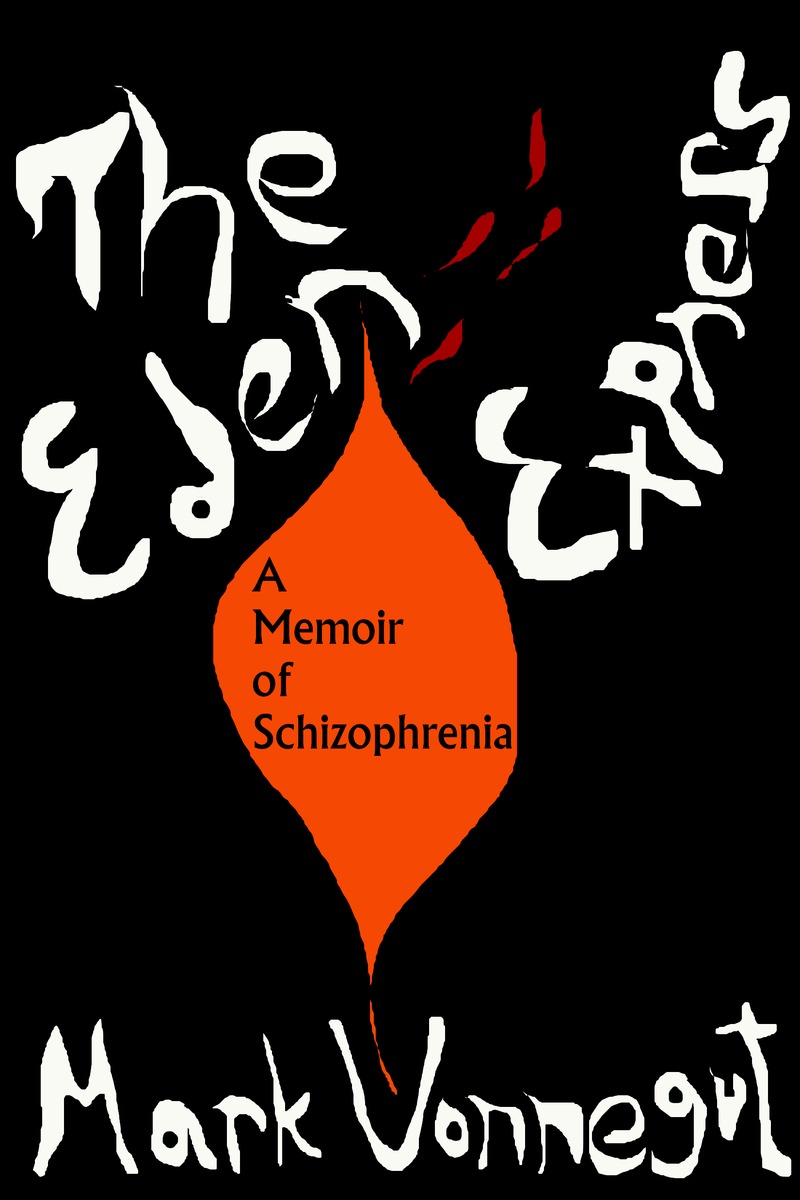 "Most diseases can be separated from one's self . . . schizophrenia is something we are." Those words are the beginning of Mark Vonnegut's extraordinary depiction of his two "crack-ups."

The Eden Express describes from the inside Mark Vonnegut's experience in the late '60s and early '70s—a recent college grad; in love; living communally on a farm, with a famous and doting father, cherished dog, and prized jalopy—and then the nervous breakdowns in all their slow-motion intimacy, the taste of mortality and opportunity for humor they provided, and the grim despair they afforded as well. That he emerged to write this funny and true book and then moved on to find the meaningful life that for a while had seemed beyond reach is what ultimately happens in The Eden Express. But the real story here is that throughout his harrowing experience his sense of humor let him see the humanity of what he was going through, and his gift of language let him describe it in such a moving way that others could begin to imagine both its utter ordinariness as well as the madness we all share.

The Best of Kurt VonnegutActivist Stories, Biographies, and Memoirs of Conscience

“One of the best books about going crazy.... Required reading for those who want to understand insanity from the inside.”

“Mark Vonnegut's remembrance of what it was like in the 1960s is not only a memoir about his loss of political and social innocence, and ours, but a surprisingly good-natured trip through his own head.”

“A painfully honest document of life in transition.” 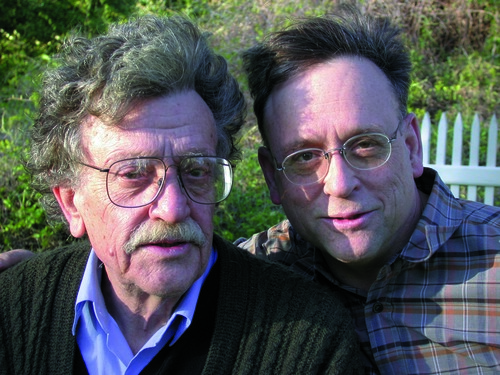 After writing The Eden Express, a memoir detailing his struggle with schizophrenia, Mark Vonnegut went to medical school. He lives with his wife and two children in Milton, Massachusetts, where he is a full-time practicing pediatrician. His latest book is Just Like Someone Without Mental Illness Only More So.

Born in 1922 in Indianapolis, Indiana, Kurt Vonnegut was one of the few grandmasters of modern American letters. Called by the New York Times “the counterculture’s novelist,” his works guided a generation through the miasma of war and greed that was life in the U.S. in second half of the 20th century. After stints as a soldier, anthropology PhD candidate, technical writer for General Electric, and salesman at a Saab dealership, Vonnegut rose to prominence with the publication of Cat’s Cradle in 1963. Several modern classics, including Slaughterhouse-Five, soon followed. Never quite embraced by the stodgier arbiters of literary taste, Vonnegut was nonetheless beloved by millions of readers throughout the world. “Given who and what I am,” he once said, “it has been presumptuous of me to write so well.” Kurt Vonnegut died in New York in 2007.

Other books by Mark Vonnegut

The Heart of Caring

If This Isn't Nice, What Is? (Even More) Expanded Third Edition: The Graduation Speeches and Other Words to Live By

by Suzanne McConnell and Kurt Vonnegut

Pity the Reader: On Writing with Style

If This Isn't Nice, What Is? (Much) Expanded Second Edition: The Graduation Speeches and Other Words to Live By

by Lee Stringer and Kurt Vonnegut

Like Shaking Hands with God: A Conversation about Writing

by Daniel Simon and Kurt Vonnegut

A Man Without a Country

by Paul Krassner and Kurt Vonnegut

The Winner of the Slow Bicycle Race