The Shadow of Arms 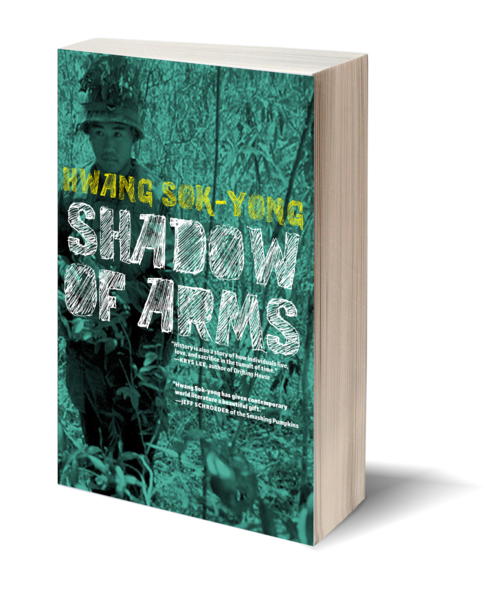 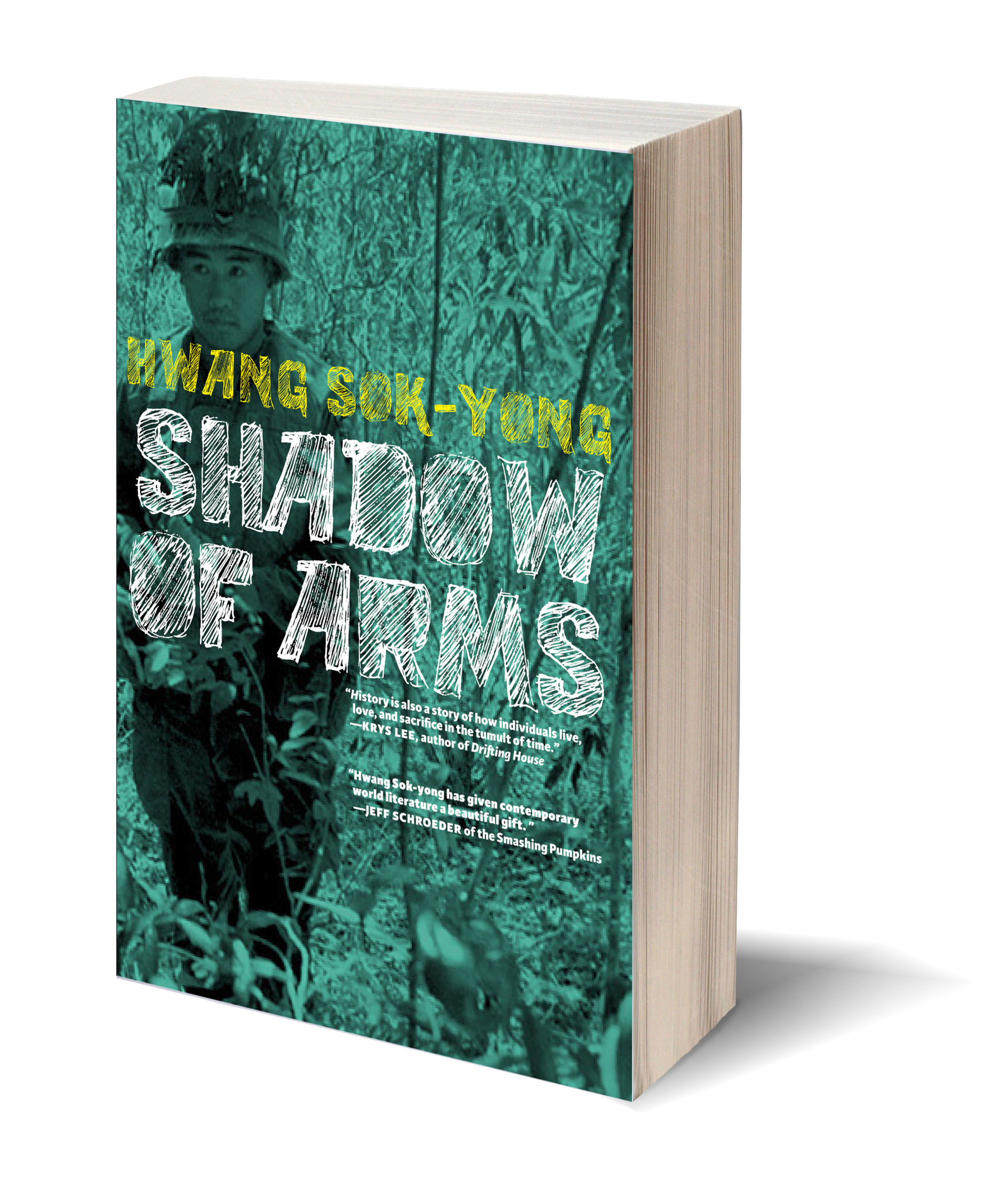 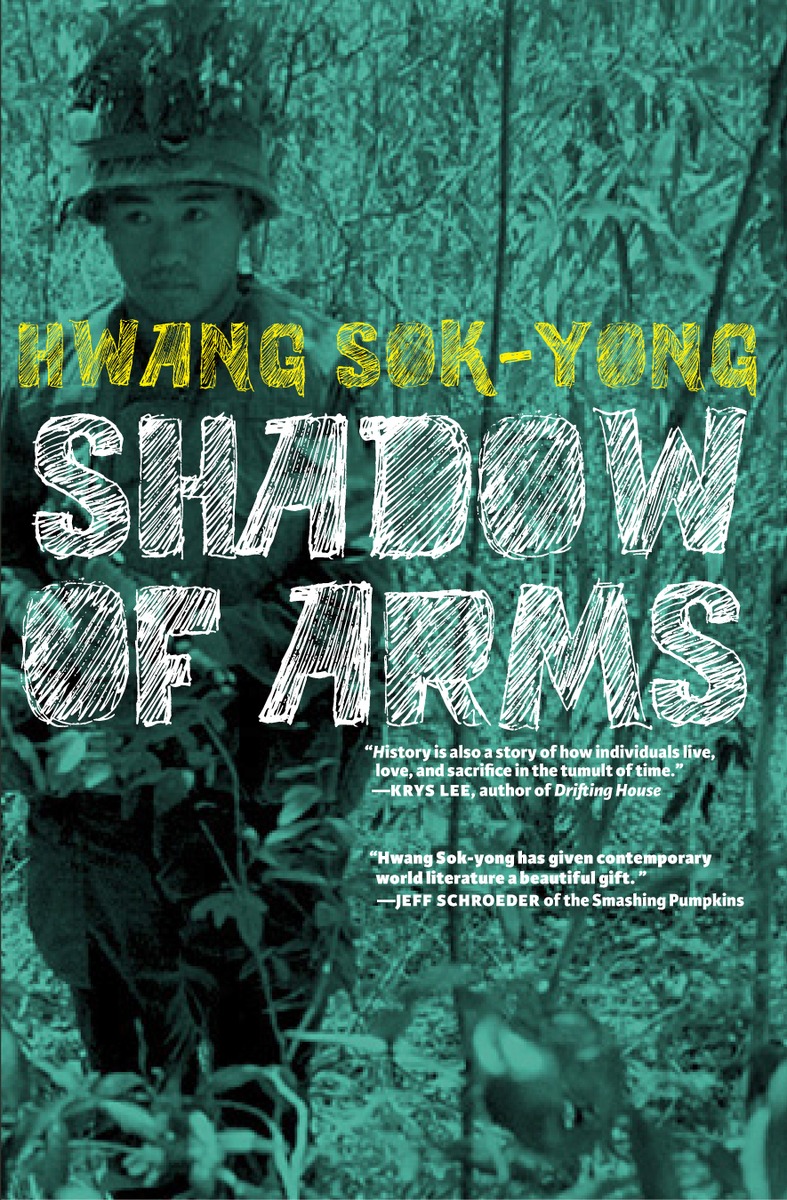 Translated from the Korean by Chun Kyung-ja

A young corporal serving in the Korean Armed Forces during the Vietnam War is transferred to the Allied Forces' Criminal Investigation Division in Da Nang. His assignment is to keep an eye on the black market that is flourishing in the country, feeding on the US dollars pouring into an imperialist war.

In the thick web of black market dealings, ideals and ambitions cross and collide. Two brothers find themselves on opposing sides of the war. A Korean beauty hopes to buy herself a new life. And the young corporal struggles to remain indifferent, to be able to forget all that he has seen and done when he returns home. Hwang Sok-Young sets trafficking, blackmail, profiteering, and hoarding alongside the atrocities and brutalities of a hellish war, making The Shadow of Arms different from other Vietnam War novels—lending a wry and compassionate voice to the universal noncombatant.

The Shadow of Arms Sok-yong Hwang

“Hwang Sok-yong is undoubtedly the most powerful 'voice of the novel' in East Asia today.”

“Hwang Sok-yong, one of South Korea's most important modern writers, poignantly shows us that history is also a story of how individuals live, love, and sacrifice in the tumult of time.” 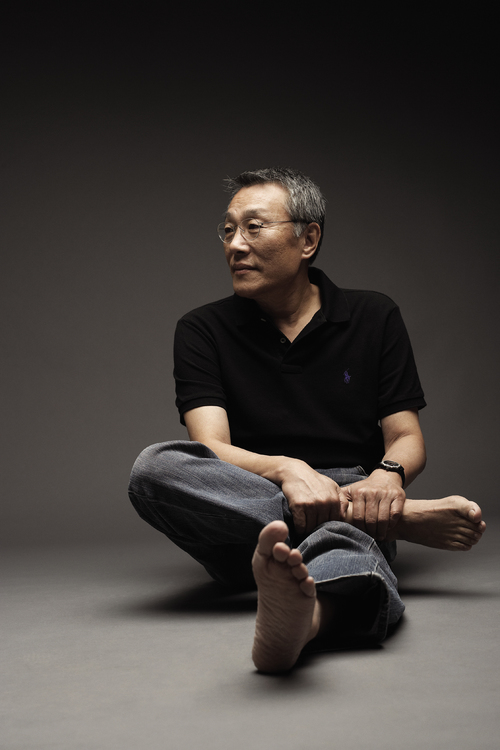 HWANG SOK-YONG is one of the contemporary masters of Korean literature. His work, which grapples with the troubled history of his divided country, has resulted in his imprisonment, his exile, and the rare achievement of a wide international readership. Hwang’s novels in English include The Old Garden, a tragic love story set against the backdrop of the end of the Cold War and South Korea's political revolution of the eighties; The Guest, based on the true account of a violent clash between Communist and Christian neighbors in a Korean village town; and The Shadow of Arms, inspired by his experience as a Korean soldier in the Vietnam War. Some of his recent bestsellers in Korea, where Hwang is among that country’s most popular writers, include Baridegi (Princess Bari) and Gaebapbaragibyeol (The Evening Star), a coming of age novel that Hwang wrote as a blog.

Other books by Hwang Sok-Yong 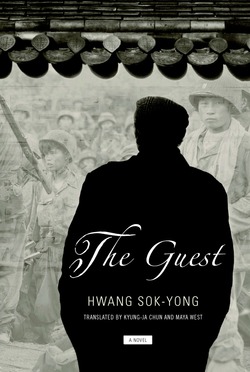 The Guest: A Novel