The Politics of Confinement & Resistance 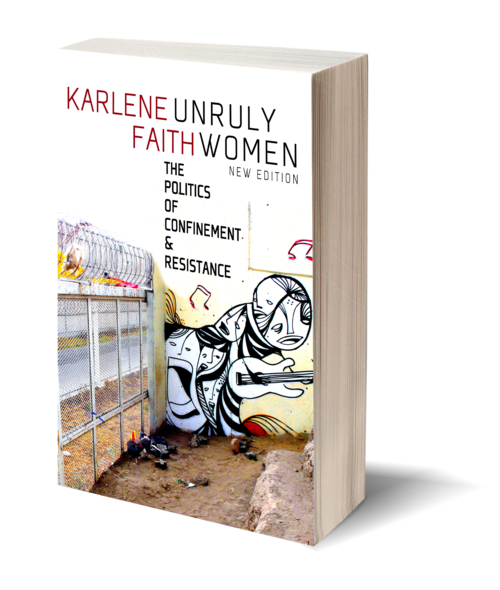 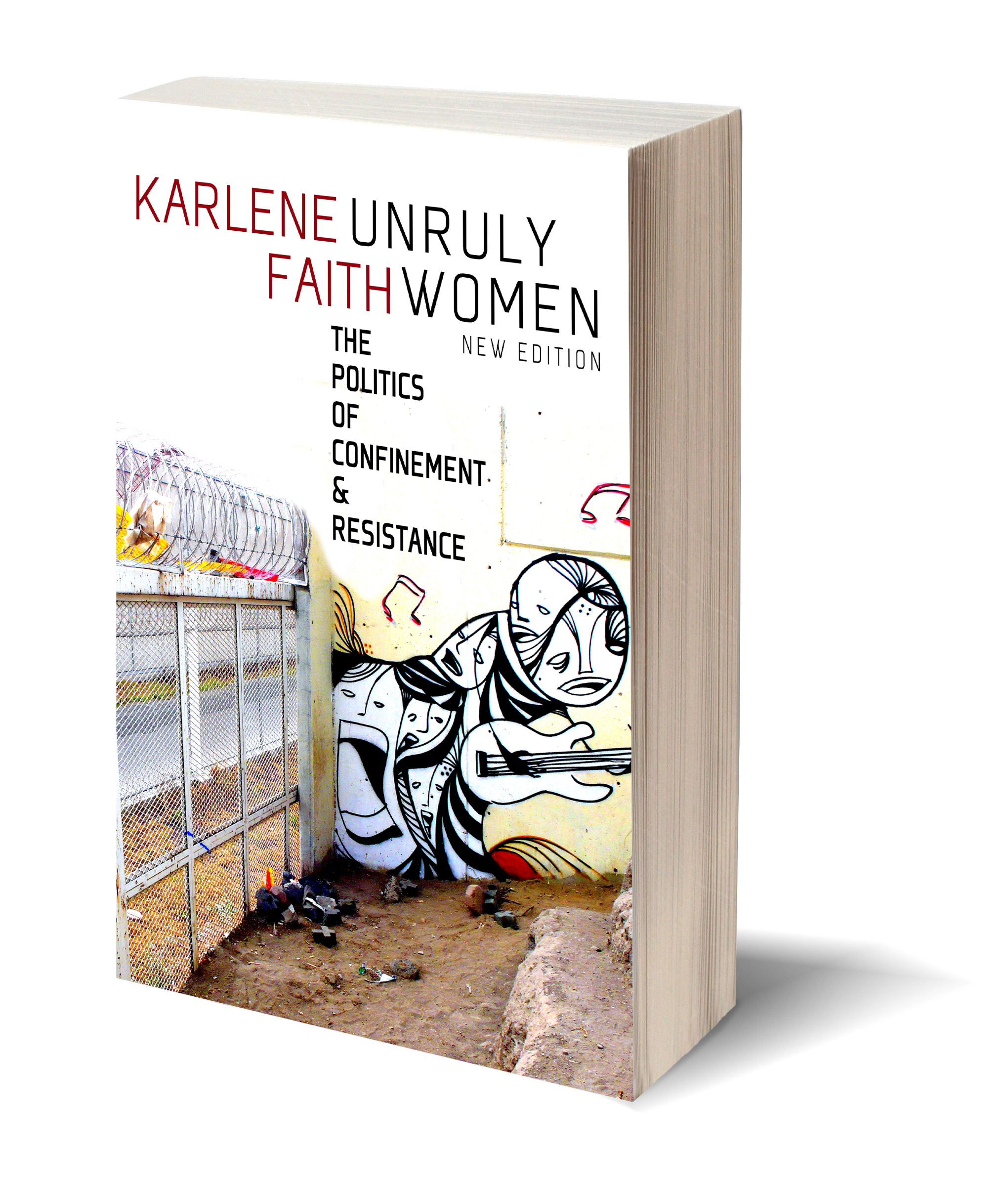 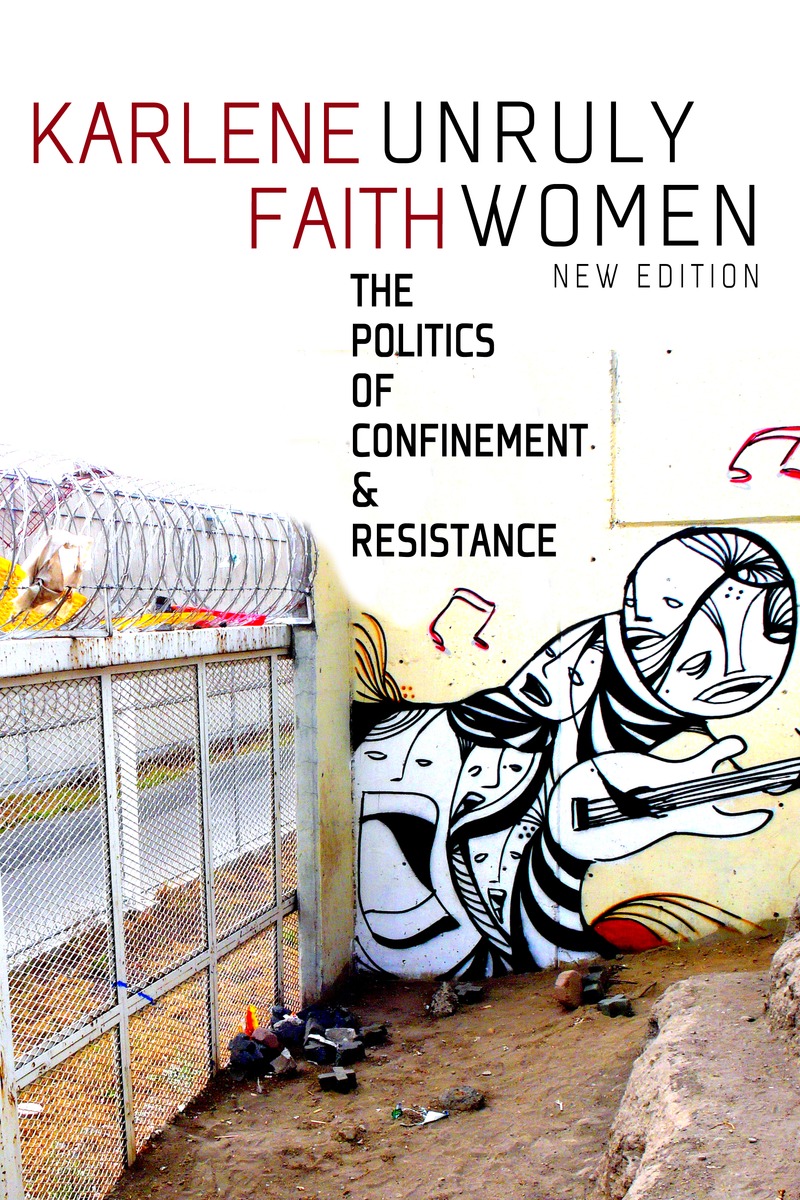 Unruly Women: The Politics of Confinement & Resistance is the seminal book about women's imprisonment that helped spark examinations around the world into the special circumstances women face in prison, as well as the sex and gender crimes that get them there. Most women who are incarcerated do not pose a danger to society but transgress patriarchal, capitalist norms that seek to control their bodies and choices, as seen in the case of prostitution and prosecutions of pregnant women for risky behaviors. Further, the majority of women who enter the criminal justice system have been victims of violence, which raises questions about the continuum from victimization to criminalization.

Unruly Women explores patterns of female crimes and punishments, from the witch hunts to the present, institutionalized violence and sexual abuse against incarcerated women, women loving women in prison, motherhood inside prison, battered woman syndrome, political education in prisons, and acts of resistance, inside and out. Karlene Faith challenges misconceptions of "deviant" women, and celebrates the unruly woman: the unmanageable woman who claims her own body, and who cannot be silenced.

As the "drug war" wages on, riddled with excessive and inequitable prison sentences; the incarcerated population skyrockets toward 2.5 million (up from less than 200,000 nationwide in 1970), and private prisons burgeon around the coasts, now is a critical moment to educate ourselves about what is at stake with our prison system. Faith’s incisive work causes us to question the usefulness of the forced confinement and surveillance of mostly nonviolent people.

“Faith is willing to go where other books on women in prison do not go. I have always relied on her insights in my writings on women in trouble with the law. Unruly Women endures.”

“Many women in prison have lost their voices in so many ways. One thing's for sure: Karlene Faith will always speak up and out for them. When it comes to their incarcerated lives, she is the most knowledgeable, most thoroughly caring person I know. My first trip into the world of women behind bars was by Karlene's side as we brought music—performance and instruments—into the prison. She taught me everything I know about women imprisoned. Read and learn! You will have an awakening.” 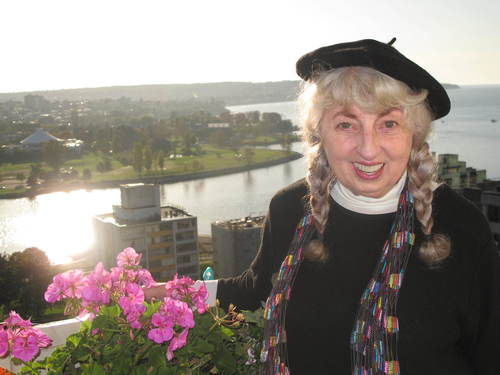 A human rights activist for five decades, KARLENE FAITH is one of the leading feminist scholars on prisons. She earned her PhD in the History of Consciousness at the University of California at Santa Cruz. Co-founder of the revolutionary Santa Cruz Women’s Prison Project and author of numerous books on criminology and women’s studies including Unruly Women: The Politics of Confinement & Resistance, Faith is currently professor emerita at Simon Fraser University’s School of Criminology in British Columbia.