Memoir of a South African Journalist 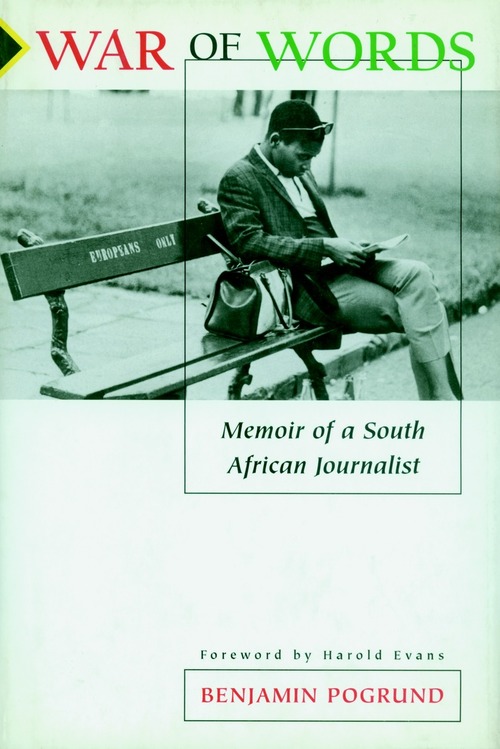 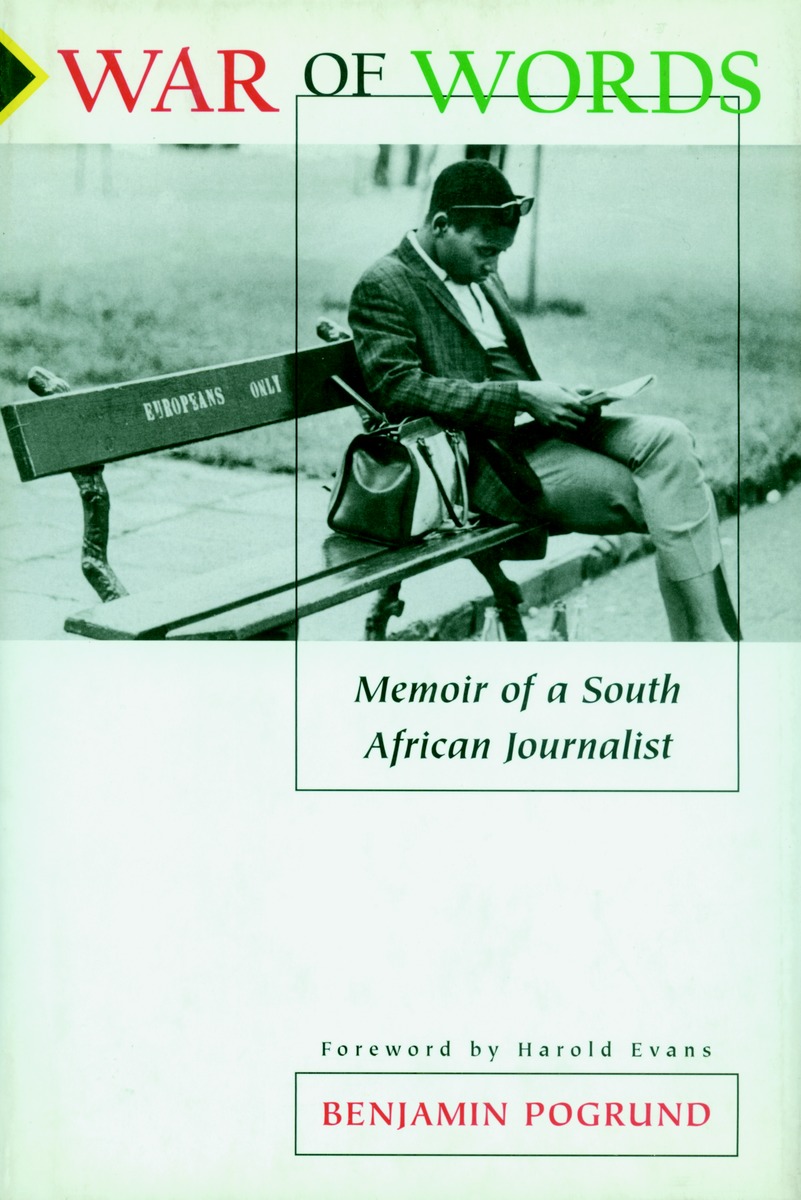 When Benjamin Pogrund, one of South Africa's most distinguished journalists, first began his career as a young reporter in the 1950s, "There had been little reason at that stage to believe that anything revolutionary was about to start." As the "African affairs reporter," and then deputy editor, it was Pogrund who first brought the words of black leaders like Robert Sobukwe and Nelson Mandela to the pages of South Africa's leading newspaper, the Rand Daily Mail. This was the period of apartheid in South Africa and for most of the next thirty years, the Rand Daily Mail was the country's liberal white voice against the tyranny of the Afrikaner Nationalist government.

War of Words is the amazing story of those years, when beat reporters simply doing their job experienced the vengeance of the militarized apparatus of minority state rule. War of Words is most of all the story of lives turned upside down and, sometimes, of unintended heroism. Pogrund himself, for example, stood trial for a series of articles he wrote on prison abuse.

A riveting memoir and a complex commentary on apartheid and freedom of the press, War of Words offers an insider's perspective on one of the most turbulent, and arguably one of the most significant, periods in modern history.

“Benjamin Pogrund was our bravest reporter . . . His courage was an inspiration.”

“[Pogrund] unfolds three stories: South Africa's; that of Johannesburg's Rand Daily Mail, for which he wrote from 1958 until its demise in 1985; and his own. Pogrund recounts his boyhood as the son of Jewish Lithuanian immigrants and his adult commitment to dispassionate reporting that could not be used as propaganda by anyone. The book is a view of apartheid's bloodiest years from inside South Africa's leading newspaper by a man who knew the country's leaders personally and who appears candid about his own mistakes and those he saw on all sides. Fascinating in both perspective and detail.”