Bob Dylan and the 1960s; Chimes of Freedom, revised and expanded 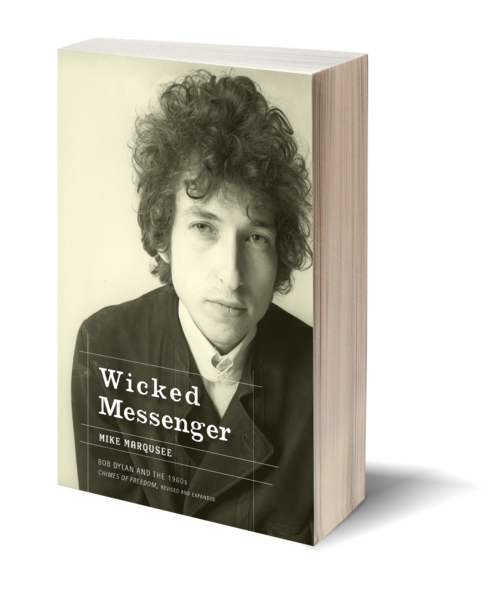 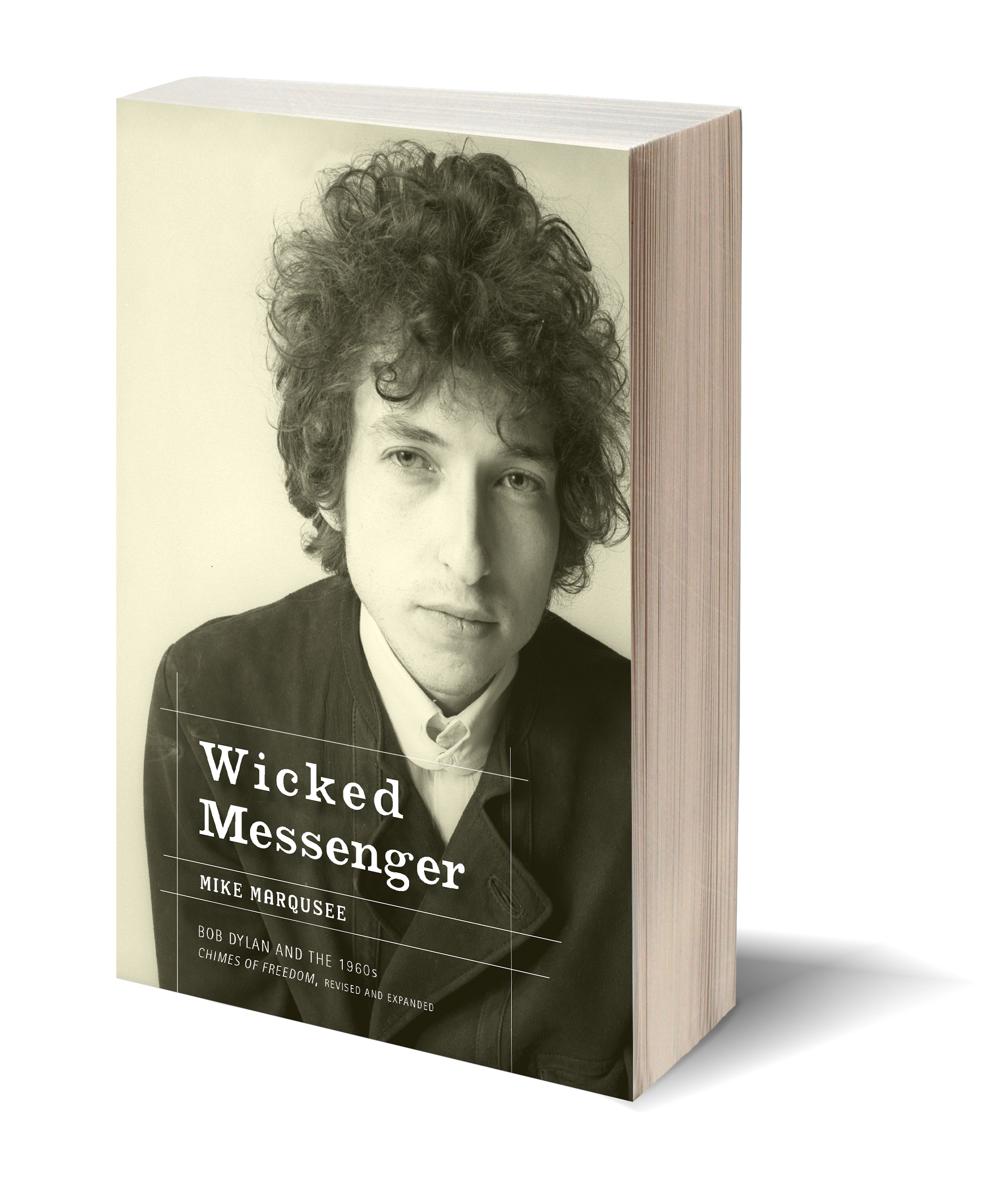 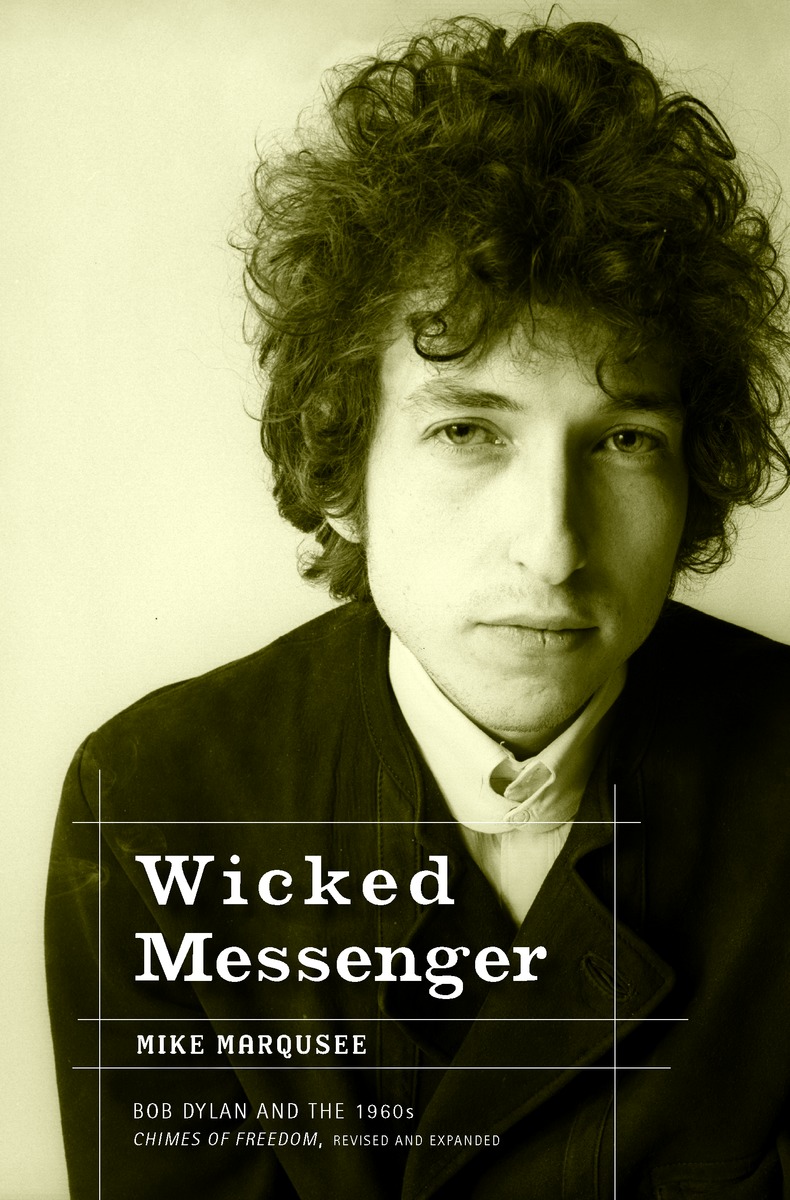 First published under the title Chimes of Freedom, now revised and expanded.

A nuanced analysis of Bob Dylan's response, through his music, to the political and social forces that shook America in the 1960s.

Bob Dylan's abrupt abandonment of overtly political songwriting in the mid-1960s caused an uproar among critics and fans. In Wicked Messenger, acclaimed cultural-political commentator Mike Marqusee advances the new thesis that Dylan did not drop politics from his songs but changed the manner of his critique to address the changing political and cultural climate and, more importantly, his own evolving aesthetic.

Wicked Messenger is also a riveting political history of the United States in the 1960s. Tracing the development of the decade's political and cultural dissent movements, Marqusee shows how their twists and turns were anticipated in the poetic aesthetic—anarchic, unaccountable, contradictory, punk—of Dylan's mid-sixties albums, as well as in his recent artistic ventures in Chronicles, Vol. I and Masked and Anonymous.

Dylan's anguished, self-obsessed, prickly artistic evolution, Marqusee asserts, was a deeply creative response to a deeply disturbing situation. "He can no longer tell the story straight," Marqusee concludes, "because any story told straight is a false one."

“In this remarkable reflection on the culture of the sixties, Mike Marqusee restores the forgotten moral and political contexts of Dylan's supernova years. In doing so, he rescues one of the most urgent poetic voices in American history from the condescension of his own later cynicism.”

“Buy this now. Even as 'The Times They are a-Changin'' and 'Blowin' in the Wind' played their crucial role in creating a new politically active youth culture, as Mike Marqusee notes, their author abandoned any interest in being the Voice of a Generation. Instead, Bob Dylan embarked on a far more personal and enigmatic quest that continues to this day. Marqusee makes a case for appreciating Dylan's finger-pointing songs as more than apprentice work and proves an able explainer of the tether between them and their era.”

And he was told but these few words
Which opened up his heart:
If you cannot bring good news, then don't bring any.

Good news folks, Bob Dylan just won the Nobel Prize in Literature. In doing so, he became the first musician to win the prize, and the first American since Toni Morrison in 1993. But more than that, his win vindicates the tradition of folk and rock music in the U.S. as art of the highest order. Hats off to you, Bobby D!

For all the Dylan fans celebrating the win, make sure to check out Mike Marqusee's Wicked Messenger, and Howard Zinn's Artists in Times of War. 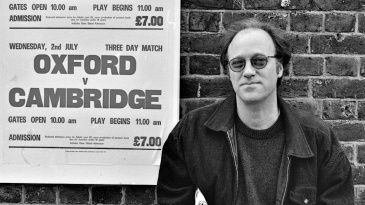 Mike Marqusee (1953—2015) was the author of several groundbreaking books on politics and popular culture, including Anyone But England, War Minus the Shooting, and Redemption Song. Born and raised in the United States, he moved to London in 1971 and remained there for the rest of his life.