The Making of a Terrorist 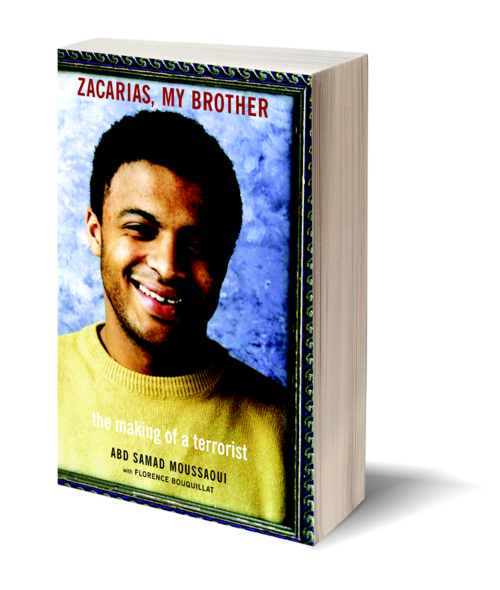 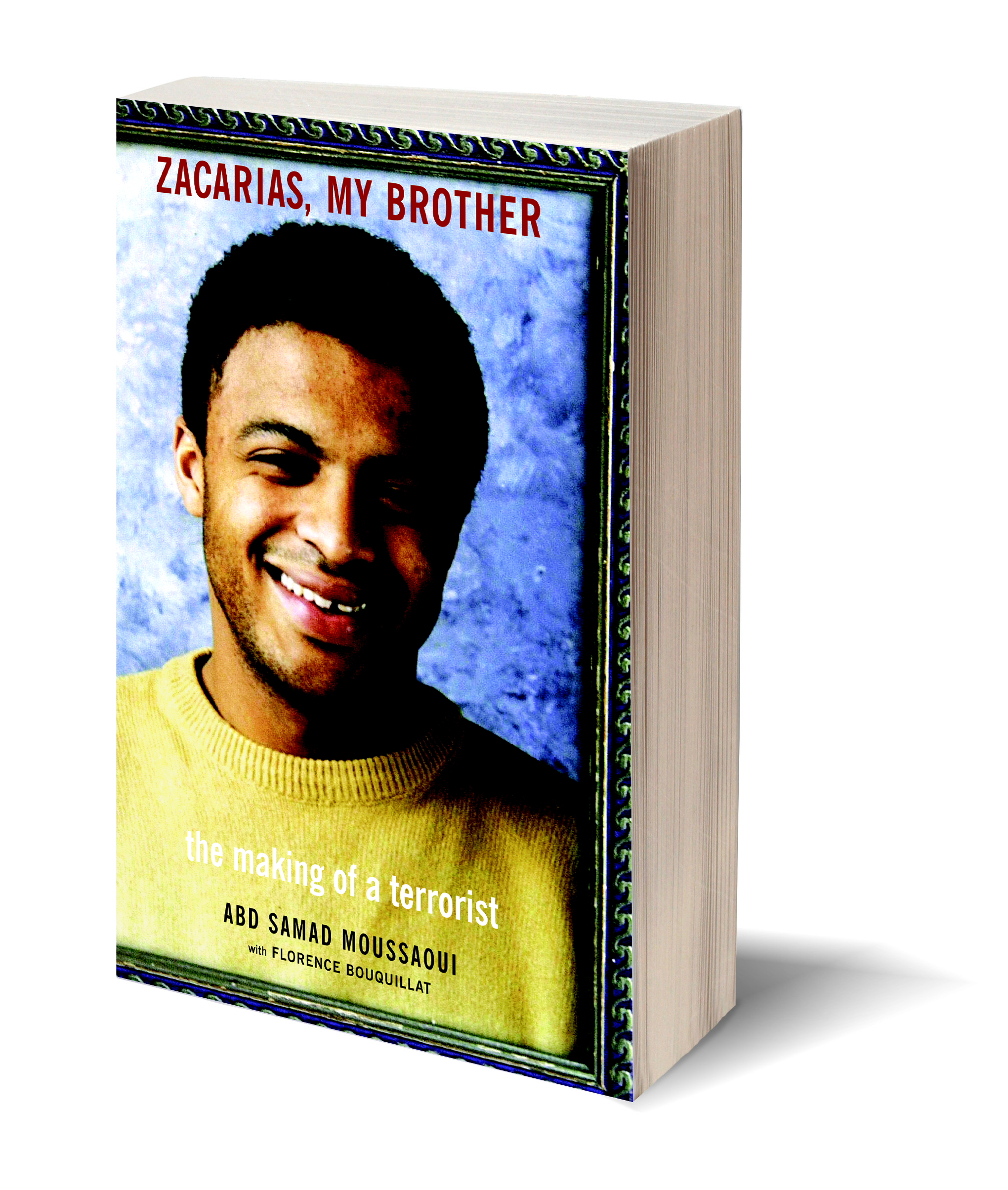 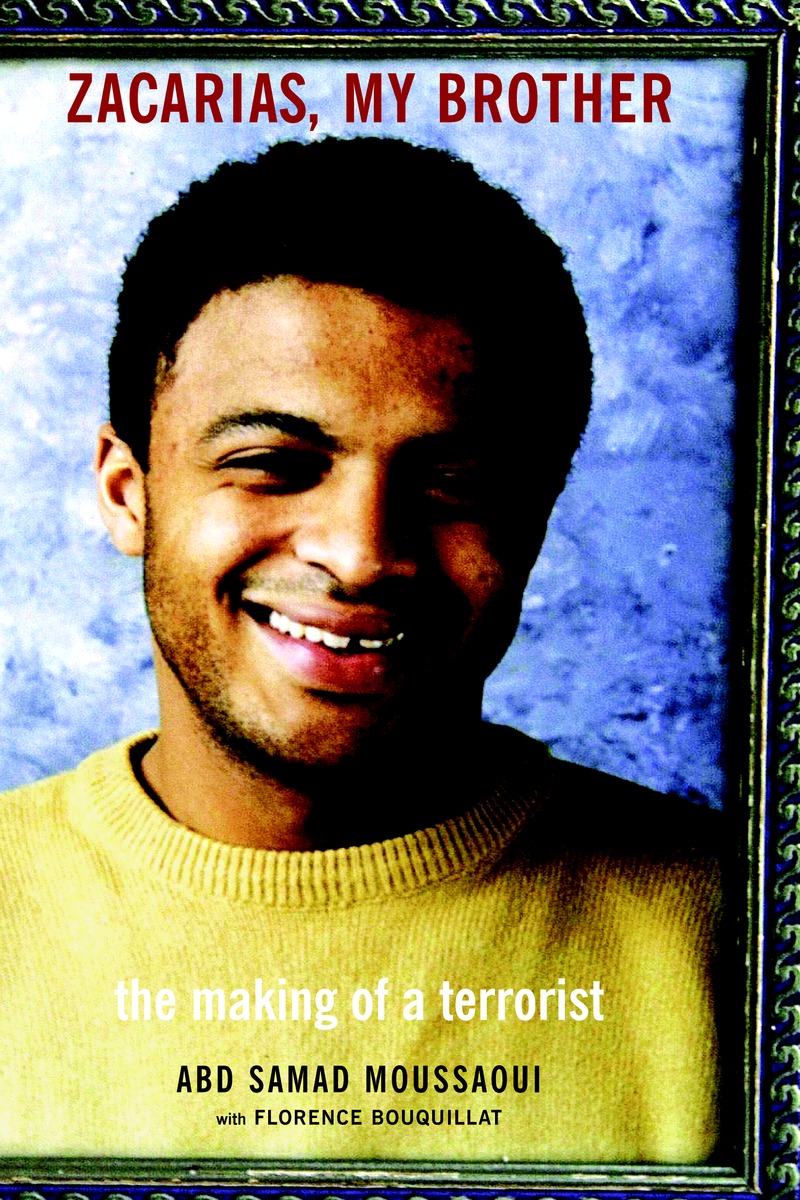 Zacarias Moussaoui was arrested in the United States in August 2001. He is currently in a federal prison in Virginia, charged with "conspiring with Osama bin Laden and Al-Qaeda to murder thousands of innocent people in New York, Virginia, and Pennsylvania. Moussaoui, who trained to be a pilot in Oklahoma, admits to being a member of Al-Qaeda but denies involvement in the events of September 11. He has opted to defend himself. Written by his brother, Zacarias, My Brother, tells the story of Zac's life from birth to the time in 1996 when he broke contact with his family and became deeply involved with Muslim fundamentalists in London. It is a unique document about what it is to grow up a Muslim in Western Europe today and how an extremist is made.

In Zacarias, My Brother, author Abd Samad Moussaoui describes the struggle that young Arab men and their families endure in Europe, seeking an education and equal opportunity, only to find most avenues of assimilation effectively barred to people of color. At the same time, he authoritatively details the techniques of the extremist sects that recruit potential terrorist cadres. Members of the Wahhabi sect have perfected a rhetoric that appeals to the wounded pride of these young Arab men—for example, offering funds to help them complete their education. Moussaoui deplores the route taken by his brother. He is not in any way an apologist for terrorism. Even so, he shows convincingly that normal young men can end up terrorists, and suggests how and why this happens. Moussaoui shows with gripping clarity how Wahhabism distorts true Islamic faith and the threat it poses to Islam. And his book strongly suggests that the best defense against terrorist groups like the Wahhabi sect in the future is anything people can do to end racism. 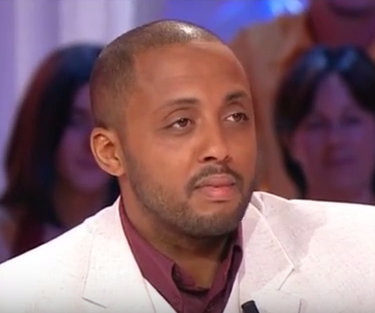 Abd Samad Moussaoui is a teacher in a technical high school in Narbonne, France.