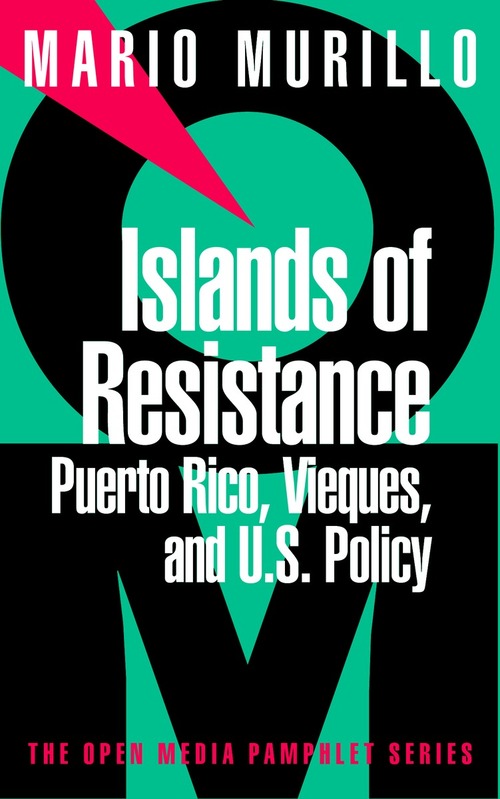 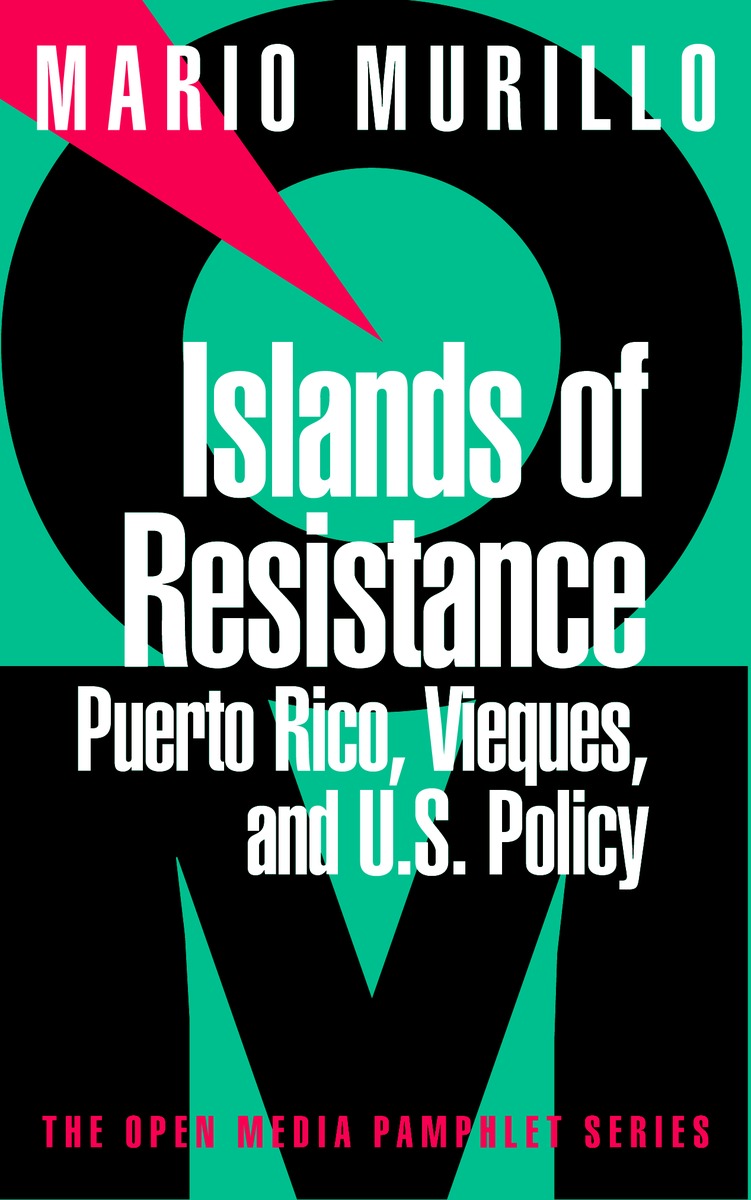 While 1998 marked the 100th anniversary of the United States' invasion and takeover of Puerto Rico, it wasn't until 1999 that the island's political movements reappeared on the radar screen of the American people. That year, two major developments occurred that transformed the relationship between Puerto Rico and Washington, D.C.: the limited clemency granted by then-President Clinton to eleven Puerto Rican Nationalists, and the death of Puerto Rican civilian security guard David Sanes, killed by missile fragments from U.S. naval bombing tests on the island municipality of Vieques.

How does Vieques fit into the political future of Puerto Rico? While anti-Navy protesters are careful not to mix the island's political status options with their battle against the Navy, it is important to understand the role Washington has played in shaping Puerto Rico's current reality and how it has allowed the Navy to use Vieques as a bombing range for 60 years. It also helps one begin to predict what is the future of Puerto Rico. Is it to be a colony? Fifty-first state of the United States? Sovereign nation?
In Islands of Resistance, Mario A. Murillo approaches these questions by examining how Puerto Rican politics have been shaped as much by 100 years of U.S. economic, military, and cultural domination of the territory, as by the enduring grassroots resistance of the Puerto Rican people. Islands of Resistance puts the contemporary situation in Puerto Rico into an historic context that will help people understand what is at stake in Vieques, not only for Viequenses, but for Puerto Ricans, both on the island and in the diaspora. 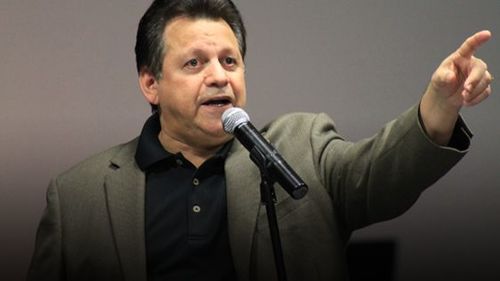 Mario Alfonso Murillo is Professor and Chair of the Radio, Television, and Film department in the Lawrence Herbert School of Communication at Hofstra University in Hempstead, New York. A veteran radio journalist, he has reported and produced award-winning programs and documentaries for a number of broadcast outlets, including WBAI, the Pacifica Radio Network, and National Public Radio. Murillo lives in Brooklyn, NY.

Other books by Mario Murillo 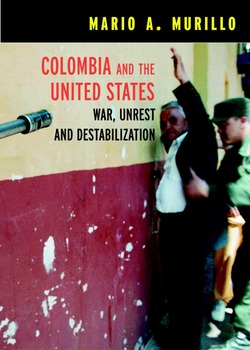 Colombia and the United States: War, Unrest and Destabilization