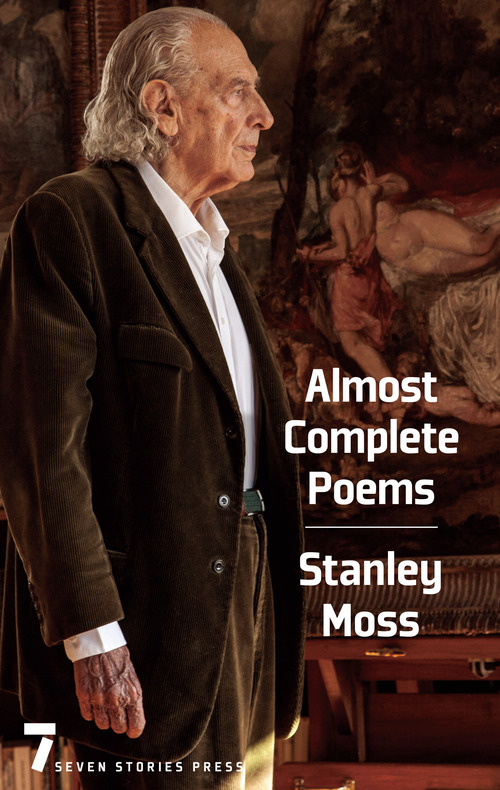 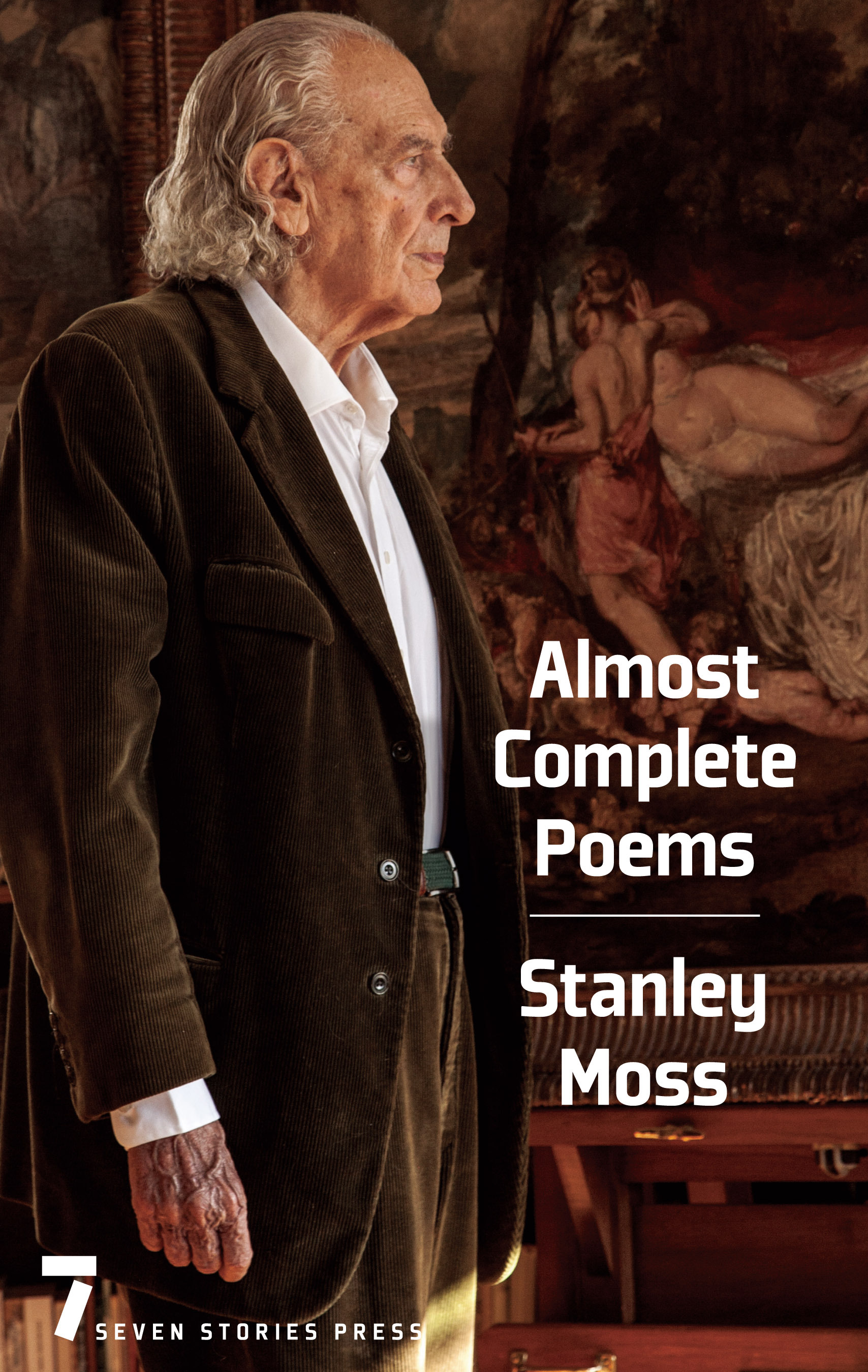 WINNER OF THE 2016 NATIONAL JEWISH BOOK AWARD FOR POETRY

Moss is oceanic: his poems rise, crest, crash, and rise again like waves. His voice echoes the boom of the Old Testament, the fluty trill of Greek mythology, and the gongs of Chinese rituals as he writes about love, nature, war, oppression, and the miracle of language. He addresses the God of the Jews, of the Christians, and of the Muslims with awe and familiarity, and chants to lesser gods of his own invention. In every surprising poem, every song to life, beautiful life, Moss, by turns giddy and sorrowful, expresses a sacred sensuality and an earthy holiness. Or putting it another way: here is a mind operating in open air, unimpeded by fashion or forced thematic focus, profoundly catholic in perspective, at once accessible and erudite, inevitably compelling. All of which is to recommend Moss's ability to participate in and control thoroughly these poems while resisting the impulse to center himself in them. This differentiates his beautiful work from much contemporary breast-beating. Moss is an artist who embraces the possibilities of exultation, appreciation, reconciliation, of extreme tenderness. As such he lays down a commitment to a common, worldly morality toward which all beings gravitate.

“Almost Complete Poems is Moss’s latest and longest attempt to establish his gifts as a poet. They are real, and they reflect his life and talents — his quest for spiritual strength, his Jewish heritage, his eye on Europe and European art, and his 91 years. Moss tries to write a kind of poetry that his American juniors rarely attempt: the first-person record of wisdom, jocular or weighty, gained in a moment or a lifetime, unguarded, openhearted, profuse. To read him at length is to encounter stacks of memories, anecdotes and would-be proverbs...”

“Magisterial … Almost Complete Poems is magnificent. I’ve read it several times with greater and greater pleasure. Its verbal generosity and bravura, its humanity, the quality and quantity of information which it integrates into poetry of the highest order make it a continuing delight.”

“Open Almost Complete Poems anywhere, and you will come shockingly upon wisdom and beauty, a diversity of styles—a unity of voice, a voice that was there since the beginning. I love Stanley Moss's work. The pace, the strategy, the wit, the knowledge are astonishing. I want to add that of the generation that is gradually leaving us, those born in the mid and late 1920s, Bly, Levine, Kinnell, Rich, Kumen, O’Hara, Cooper, Ferry, Ashbery, Merwin, Gilbert, Wright, myself, he has a prominent place. He loves donkeys. He owns Ted Roethke’s raccoon coat. He is an original.”

“As a whole, Stanley Moss’s “Almost Complete Poems” is magnificent. These poems are gorgeous examples of energy coupled with style. These poems also embody beauty in the service of wisdom. Moss delights us with his sensual and tender imagination. His erudition is astounding. Moss is a poet’s poet, and this volume is as necessary as air to the contemporary poetry scene.”

Born in New York City, Stanley Moss was educated at Trinity College and Yale University. He has been writing poetry for over a half-century. In addition, Moss is a private art dealer specializing in Italian and Spanish old masters, as well as the publisher and editor of The Sheep Meadow Press, a non-profit publishing house devoted to poetry. Moss lives in Clintondale and River Corners, New York.

Other books by Stanley Moss 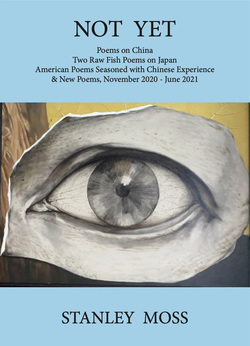 A History of Color: New and Selected Poems

Asleep in the Garden: New and Selected Poems