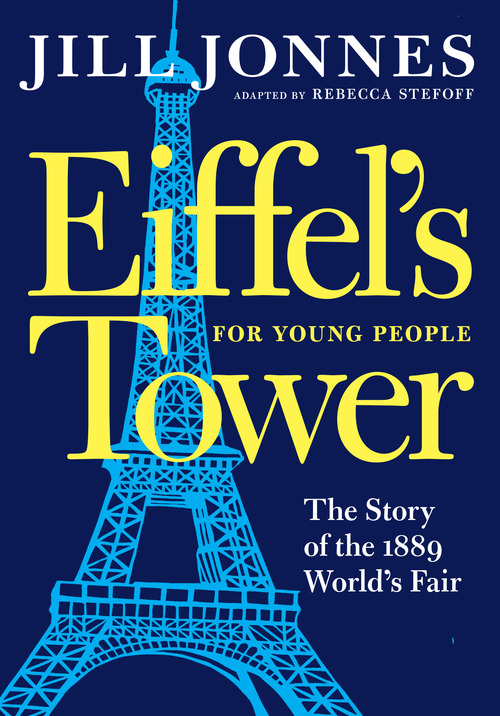 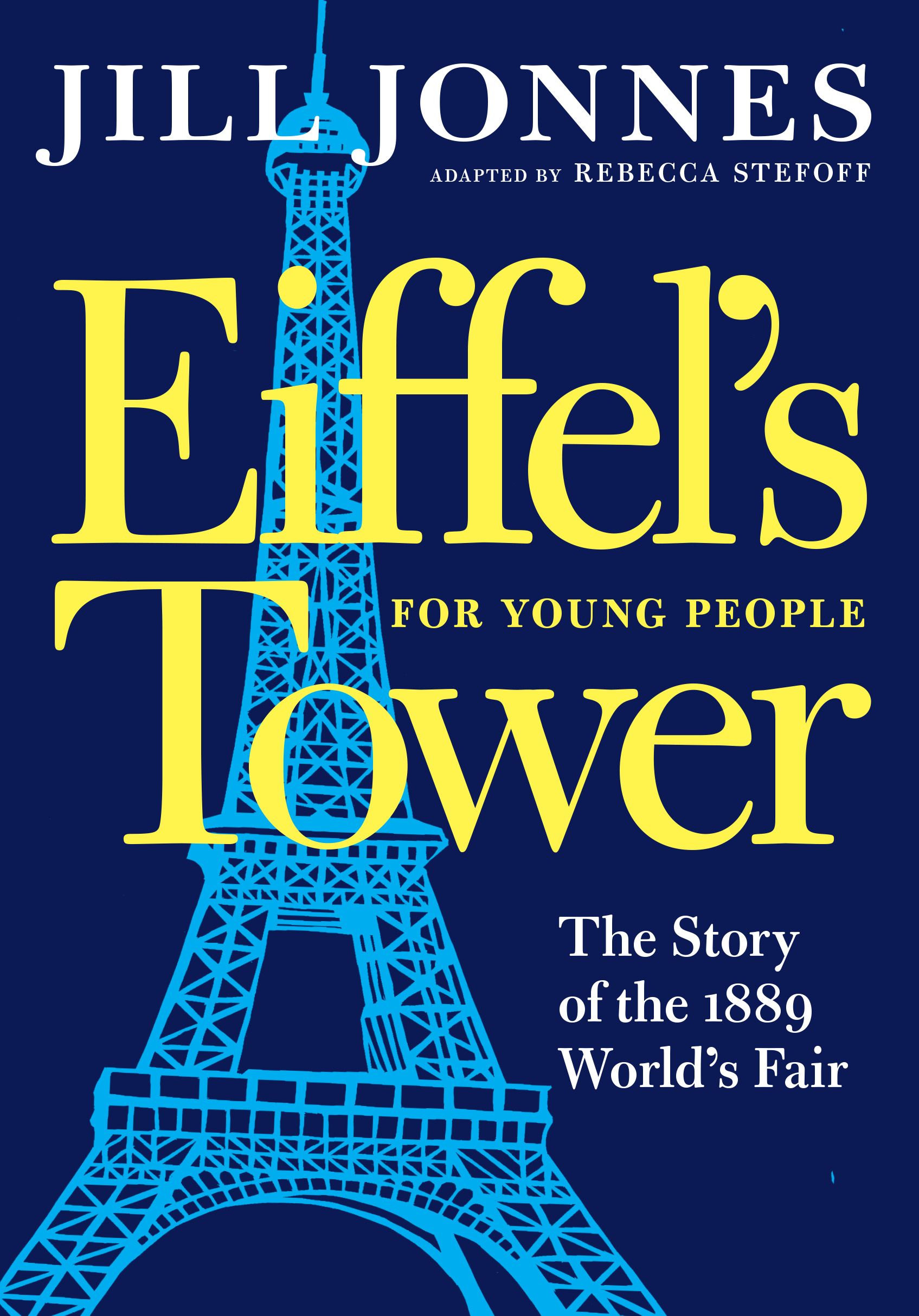 Weaving together the behind-the-scenes history of the Eiffel Tower with an account of the 1889 World's Fair in Paris for which the tower was built, Jonnes creates a vivid, lively pageant of people and cultures meeting—and competing.

The book opens a window into a piece of the past that, in its passions and politics, feels timelessly modern: art, science, business, entertainment, gossip, royalty, and national pride mingle in an unforgettable portrait of a unique moment in history, when Buffalo Bill and Annie Oakley became the toasts of Paris and Gustave Eiffel, builder of the tower, rose to the pinnacle of fame, only to suffer a tragic fall from grace.

Above all, the 1889 World's Fair revolved around two nations, whose potent symbols were the twin poles of the fair. France, with its long history of sophistication and cultivation, and with a new republican government eager for the country to take its place at the forefront of the modern world, presented the Eiffel Tower—the world's tallest structure—as a symbol of national pride and engineering superiority. The United States, with its brash, can-do spirit, full of pride in its frontier and its ingenuity, presented the rollicking Wild West show of Buffalo Bill Cody and the marvelous new phonograph of Thomas Edison.

Eiffel, Cody, Oakley, and Edison are just a few of the characters who populate Jill Jonnes's dramatic history. There are also squabbling artists, a notorious newspaperman, and a generous sprinkling of royalty from around the world. Some of them emerged from the World's Fair of 1889 winners, some losers, but neither they nor any among the vast crowds who attended the fair ever forgot it. The drama, color, and personalities that made the adult book so fascinating and critically acclaimed, are all here in spades as adapted for middle grade and above by Rebecca Stefoff.

For Young PeopleRadicalize the Kid's TableStuff You Won't Learn in SchoolBooks for TeensBooks for Middle Grade ReadersKid's Books from Adult Authors, Artists, and Poets

“Fascinating ... Stuffed with information, drama and story, it will definitely appeal to young adults and yet be accessible to most secondary school pupils. The only difficulty will be prying it out of the hands of any nearby grown-ups.”

“Praise for Eiffel's Tower (adult edition): "In splendid detail, Jonnes examines the importance of the tower in its own historical moment."”

“With flair and marvelously descriptive, 'you-are-there' prose, Jonnes gives Eiffel's Tower the immediacy that only a talented writer can bestow on history.”

Teach A People's History
More on the blog 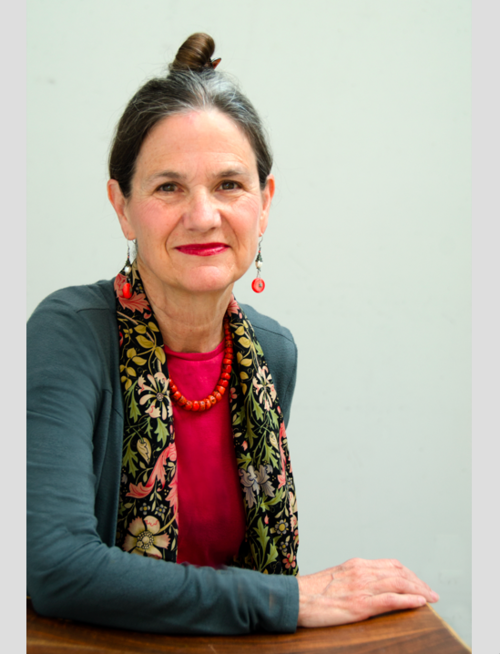 JILL JONNES, who holds a Ph.D. in American history from Johns Hopkins University, is the author of Eiffel's Tower, Conquering Gotham, Empires of Light, and South Bronx Rising. Founder of the nonprofit Baltimore Tree Trust, she is leading the Baltimore City Forestry Board's new initiative, Baltimore's Flowering Tree Trails. As a staff member of the 2010 Presidential National Commission on the BP Deepwater Horizon Oil Spill and Offshore Drilling, she wrote the first chapter of the report Deep Water: The Gulf Oil Disaster and the Future of Offshore Drilling. In the fall of 2011, she was a scholar studying Trees as Green Infrastructure at the Woodrow Wilson International Center for Scholars in Washington, DC. Jonnes was also named a National Endowment for the Humanities scholar and has received several grants from the Ford Foundation.