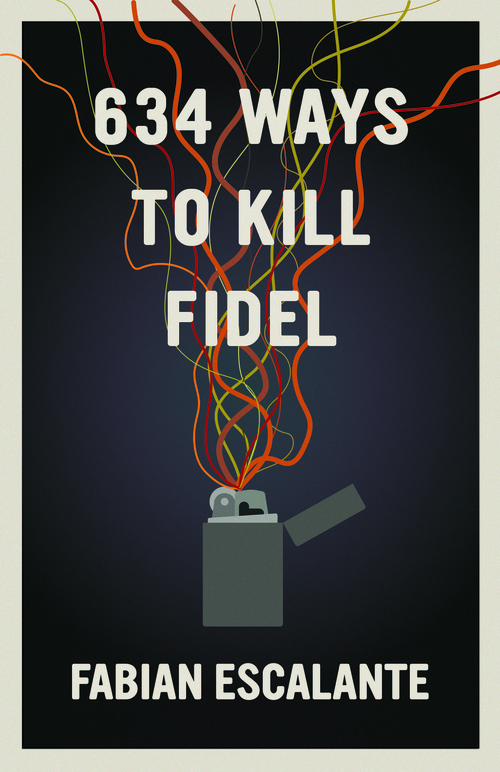 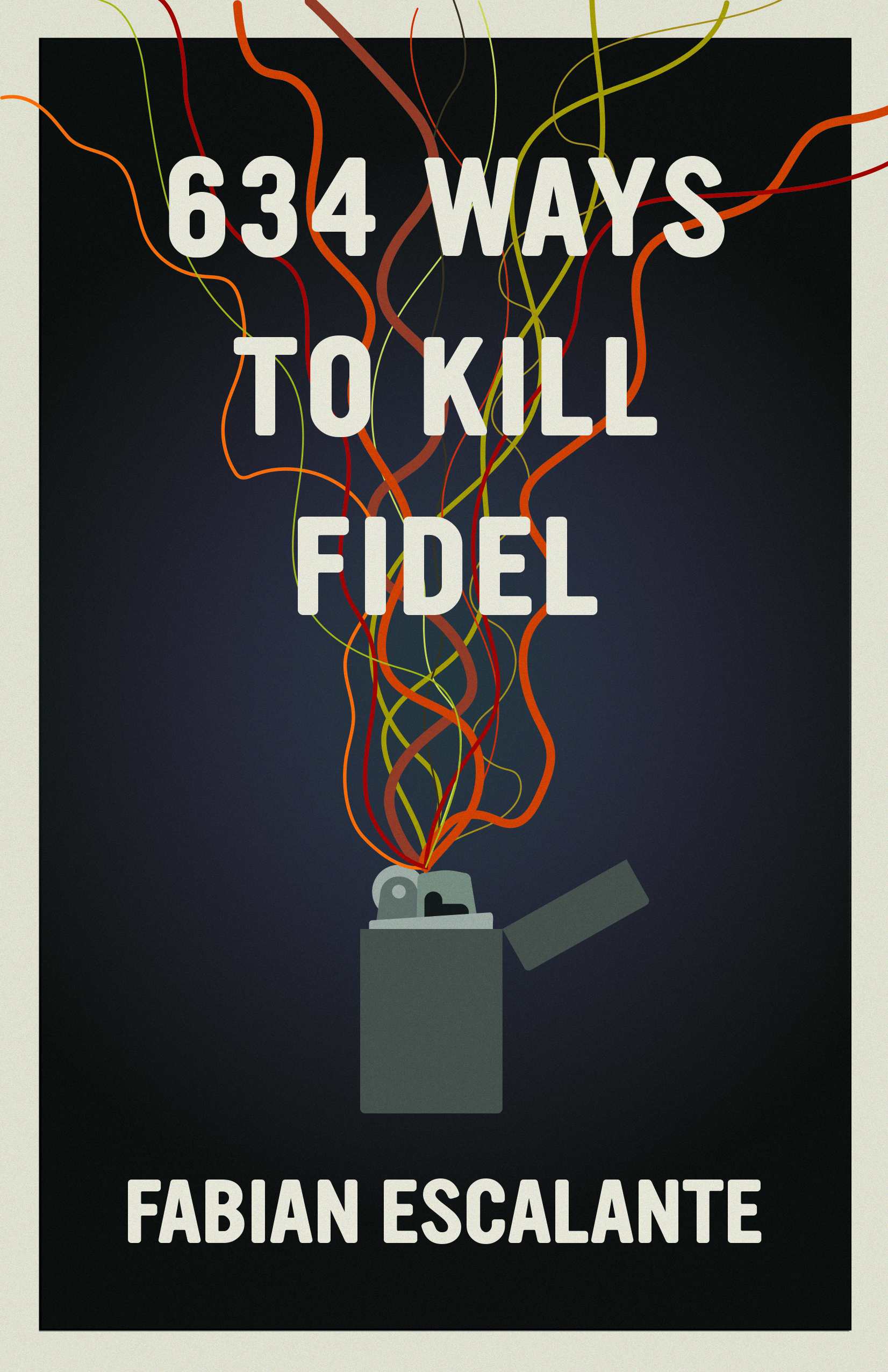 Fabián Escalante, the founder of the Cuban intelligence services, and head of the Cuban State Security Department, provides a clear-eyed first-person account of his experiences defending Castro from the extraordinary attempts to take his life. Written in the style of a political thriller, but filled with historical details on Fidel, Cuba, the communist movement, and US attempts to silence rebellion, this book clarifies the inherent danger that comes with fighting for a better world.

634 Ways to Kill Fidel illuminates the threat Castro and the Cuban revolutionary movement posed to US hegemony. The result is a disturbing portrait of how US tax dollars fund campaigns to stifle dissent and attempt to rupture movements in the Global South fighting for sovereignty, justice, self-determination, and ultimately a better world.

"Assassination plans devised against Fidel Castro over many years involved weapons such as lethal poisons, powerful plastic explosives, cigars containing dangerous substances, grenades to be launched in public areas, guns with sophisticated telescopic sights, poison-filled syringes so fine that contact with the skin would be unnoticed, rocket launchers and bazookas, and explosive charges concealed in underground drains with a timer ticking down the minutes and seconds."

Available for pre-order. This item will be available on February 22, 2022.

“Escalante's review of CIA covert operations against Cuba in the early years is to be welcomed, and should be widely read—and pondered.”

FABIÁN ESCALANTE FONT (Havana, 1940) was a founder of Cuba's intelligence services and held various leadership roles over his 36 years in this service including, head of the Cuban State Security Department. He is the director of Cuba's Center for Historical Investigations on State Security and directed Cuba's investigation into the assassination of JFK which he later turned into a book. He is also the author of 634 Ways to Kill Fidel and 634 Maneras de matar a Fidel.

Other books by Fabián Escalante Font 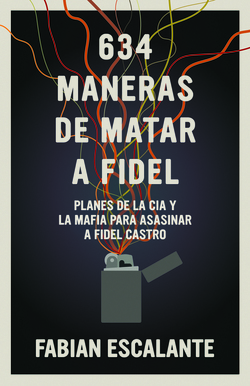