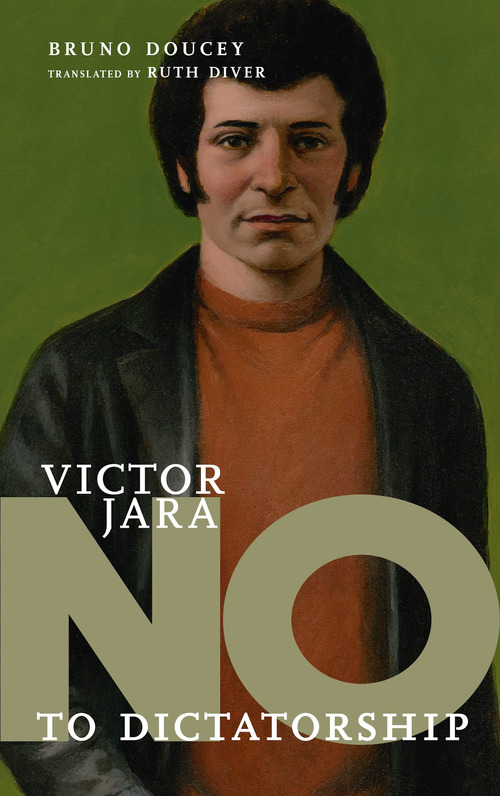 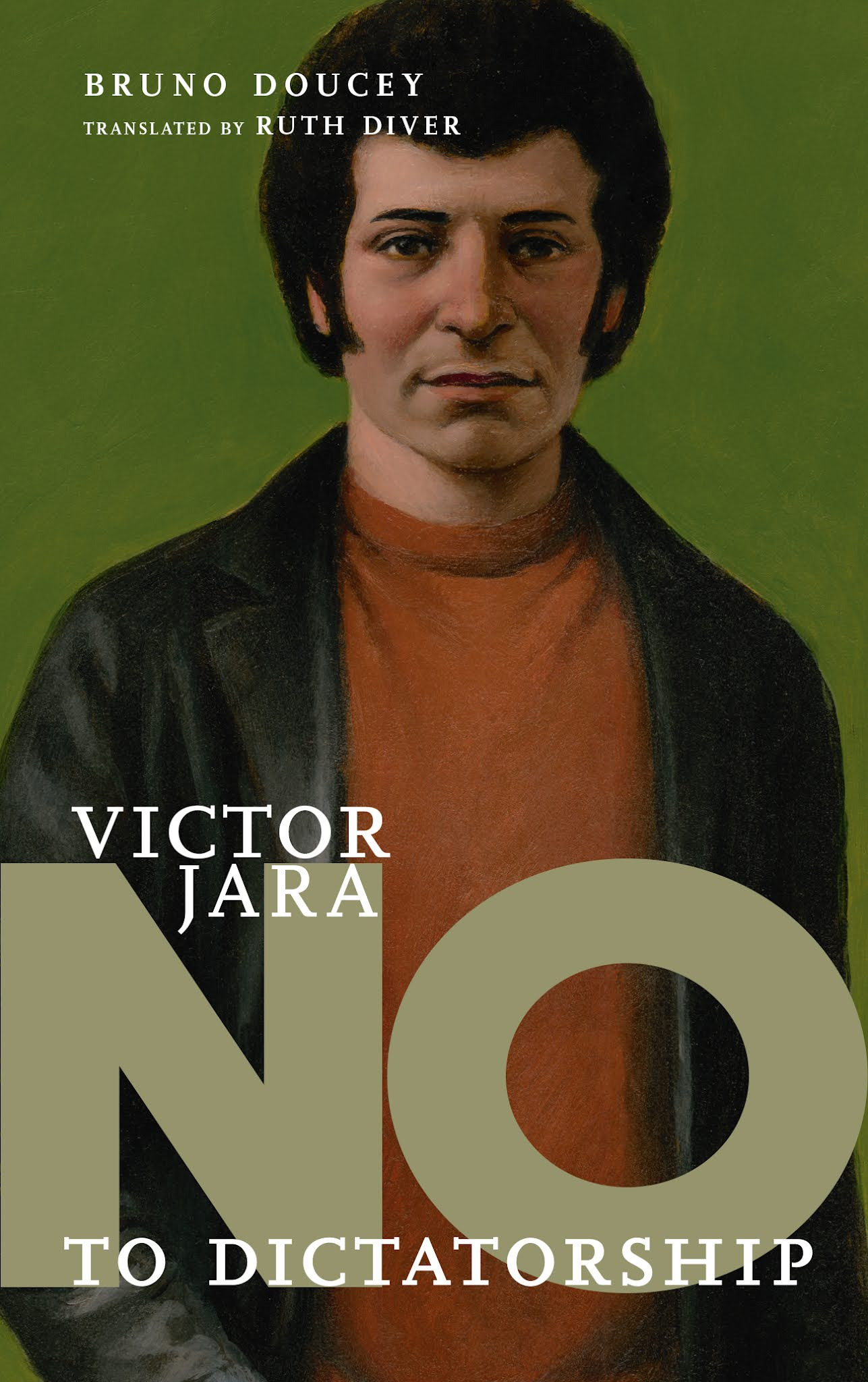 The only story for young readers of the legendary Chilean songwriter and activist who became a symbol of peace amidst the brutality of Augusto Pinochet's regime.

On September 11, 1973, in Santiago de Chile, Augusto Pinochet took power and installed a dictatorship in place of the democratic government of President Salvador Allende. That day Victor Jara, a young songwriter and activist, poet and playwright is arrested and imprisoned with hundreds of other people in the Santiago stadium because of his association with the socialist opposition. His hands, so crucial to playing music, are broken by one of Pinochet's soldiers. He is executed in the stadium days later, but his protest songs will continue to resound to this day, as does his defiance in singing, "Venceremos," We Will Overcome, in the stadium.

Pinochet will die at an advanced age without having answered for his crimes that were committed in an effort to crush dissent. But we celebrate the brave and defiant artists and activists like Victor Jara who help us to remember our humanity in the face of oppressive dictatorships.

There have always been people who said NO to what they considered unjust and unfair. They Said No is an historical fiction series for younger readers of protestors, activists, poets, revolutionaries and other brave changemakers from around the world that emphasizes the importance of standing up for what you know is right.

The “They Said No” Series

Available for pre-order. This item will be available on March 7, 2023.

BRUNO DOUCEY, born in 1961 in Jura, France, is a poet and a publisher of poets, and also a novelist and essayist. After having managed the Editions Seghers, in 2010 he created his own house which bears his name. He regularly devotes his pen to the fate of poets who are murdered.